Haircare is such a controversial topic. Society constantly pushes us to look the way that “they” define beauty. If your hair is not the “typical” hair type– long, straight and fine– you are looked down upon.  As African American women, we are constantly discriminated against especially for our hair. This proves true for any woman, really, whose hair is a little thicker, a little bigger, than what is perceived as pretty.

Ms. Rose, a new Parkdale English teacher has natural hair and embraces it proudly. “I’ve always been natural but I didn’t really start embracing my natural hair until my freshman year in college,” she said. 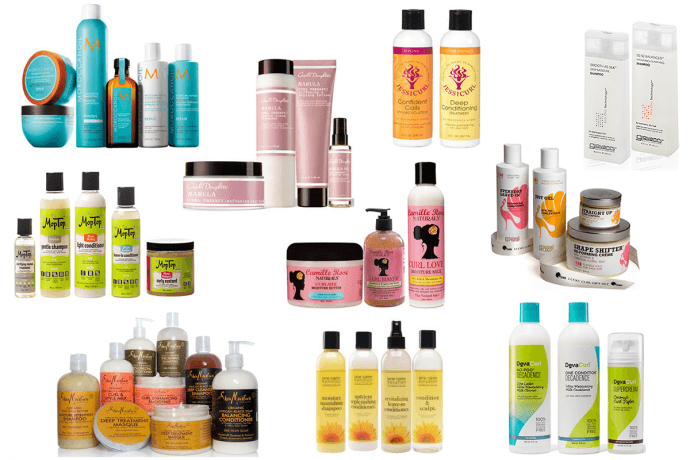 The term natural hair is used to describe hair that does not use chemicals or products to alter, such as perms and relaxers, to alter its original state.  Historically, women of color have used perms to make their hair straighter in order to be more accepted in society.  According to a study by the Huffington Post,  relaxers make up 21 percent of the black hair market.

While some women have never put chemicals in their hair, many resorted to a flat iron or hot comb to make their natural curls straight.  Senior Lauren Knights was one of them.

“I didn’t really begin my natural hair journey until three and a half years ago,” said Knights. “Although, I’ve been natural my whole life.”

There are hundreds of natural hair brands, but the quality of the products differ. You need to figure out which ones work specifically for you hair. Without the correct products, your hair could become damaged and unhealthy.

Personally, I believe it is important to embrace your own hair since that is what you were born with. Until recent years, wearing your hair naturally in the workplace was considered unprofessional. The problem with that is, what does how a person wears their hair have to do with their performance as a worker?

“While I was in college and interviewing for jobs, I straightened my hair because I was worried that like some people wouldn’t hire me because of that,” Ms. Rose said. “It really bothered me that I had to even think like that. The school I was at previously, I kept my hair natural and curly, but the other teachers were told to get rid of their braids.”

In September 2016, a federal appeals court ruled that banning an employee from wearing their hair in locs is not racial discrimination.  This means that it is legal for a place of employment to require its employee to cut off their dreadlocs.

Although this law just applies to the workforce, there have been incidents in the school system as well.

In 2013, a Florida private school threatened a 12 year old girl with expulsion when she refused to cut her natural hair. The school administrators said that her hair went against the school’s dress code, which had clauses about hair care and appearance.

Many students teased her for wearing her natural hair, so her mother attempted to inform the school but was told her daughter’s hair violated the dress code because it was a “distraction.” 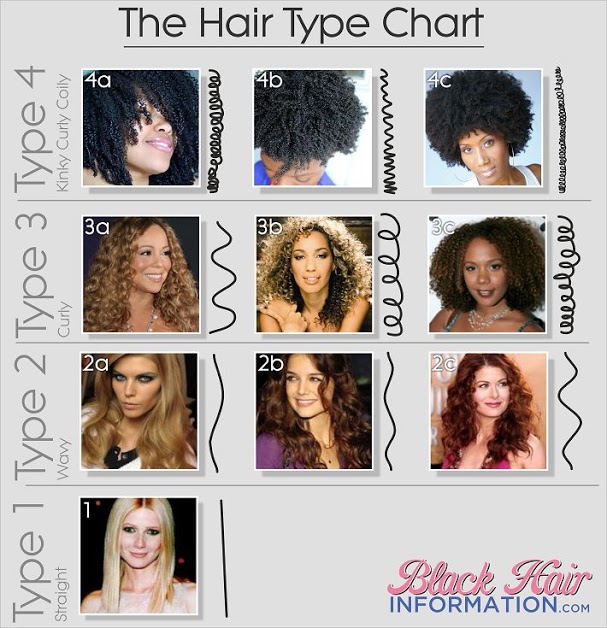 Despite setbacks, many women still wear their natural hair, and I am one of them. The importance of knowing products to wear all depends on your hair type. Personally I have 3B-3C curls but the curl types range from 1A-4C. Type 1 hair is usually straight, type 2 hair is wavy, type 3 hair is curly, and type 4 hair is kinky.

For my 3B-3C sisters and me, I believe the Carol’s Daughter Pracaxi Nectar line works well.  While it is really moisturizing, the downfall is that it can easily produce flakes.

Identifying curl patterns isn’t as easy as just looking at the chart, though. Ms. Rose doesn’t specifically categorize her hair by the numbers because she has more than one type of curl pattern, but she has tight corkscrew curls in the front and zig zag near back. Her new product staple is Mop Top.

While Knights does identify by numbers, she says her hair is a mix of 4A and 4B but primarily the latter. She finds Cantu and Miss Jessie’s to be the best for her curls.

She advises, though, to not get stuck on one product or thought of what hair should look like, even in its natural state.

“Don’t be afraid to experiment,” said Knights. “Stick to a regimen, and cut/trim when you need to. Health over length.”

While many find importance in length and bounce when it comes to healthy curls, everyone’s hair is different.  What works for one girl may not work for the other.

“It takes time to embrace that new look because it is so different from what media or society tell us we should embrace,” said Ms. Rose. “Embrace the personality and hair journey. It’s not going to be easy, but it is rewarding. Stick with it, ask friends and take pictures on your good days and bad days that way you can go and look back and recognize what your routine needs to be.”

The journey may be long, but it’s worth it.  Go for it!