The pros and cons of today’s beauty lines

According to Kyliecosmetics.com, the 16 brush set is “luxurious” and “favorite must-have brushes.” The set includes a large powder brush, an angled blending brush, a concealer brush, a small smudge brush, and more. In all honesty, for all that money, the packaging wasn’t all that great. It seems to be as if she put no thought into it, and that it could be found at your local dollar store.

When Jenner announced the release of these highly-anticipated brushes, let just say Twitter wasn’t having it. 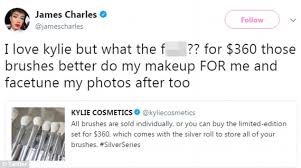 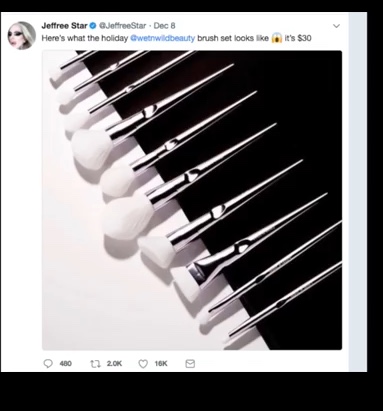 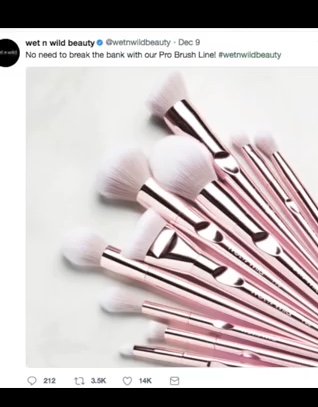 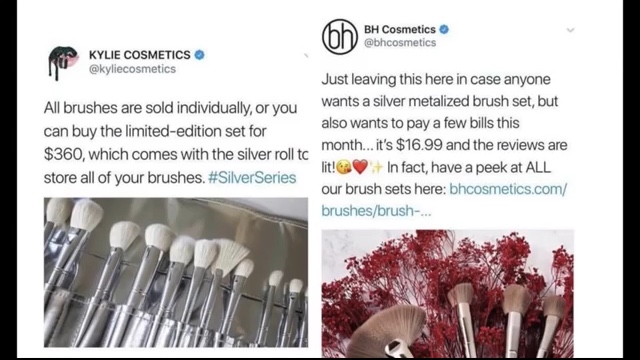 Despite her not-so-good brushes, Jenner also has concealers, foundations and what she’s best known for, lipsticks and glosses.  I will admit, these products are a lot more inexpensive than her makeup brushes, which appeals more to fans who don’t have hundreds to drop.

While Jenner seems to be taking the reigns in the race of the most popular beauty line,if you’re looking for a line that is all-around inexpensive and diverse, Fenty Beauty is the way to go.

Fenty is run by pop/R&B icon Robyn ‘Rihanna’ Fenty.. Fenty consists of a range of 40 foundation shades so that everyone has a shade, lipsticks, concealers, and much more.

Many women, particularly women of color, have struggled with finding the foundation or concealer that fits them perfectly.  Most commonly known brands, like L’Oreal and Maybelline, range from very pale to extremely brown, making it difficult for the skin tones that fall in the middle.

Fenty puts a stop to this makeup mayhem for women of color.  With 36 shades to choose from, Rihanna’s line works towards helping women feel like they don’t have to search the world to find a color that matches them perfectly.

The downfall? Fenty has no makeup brush sets or that many brushes in general, making buying individual brushes to make a set actually pretty pricey. 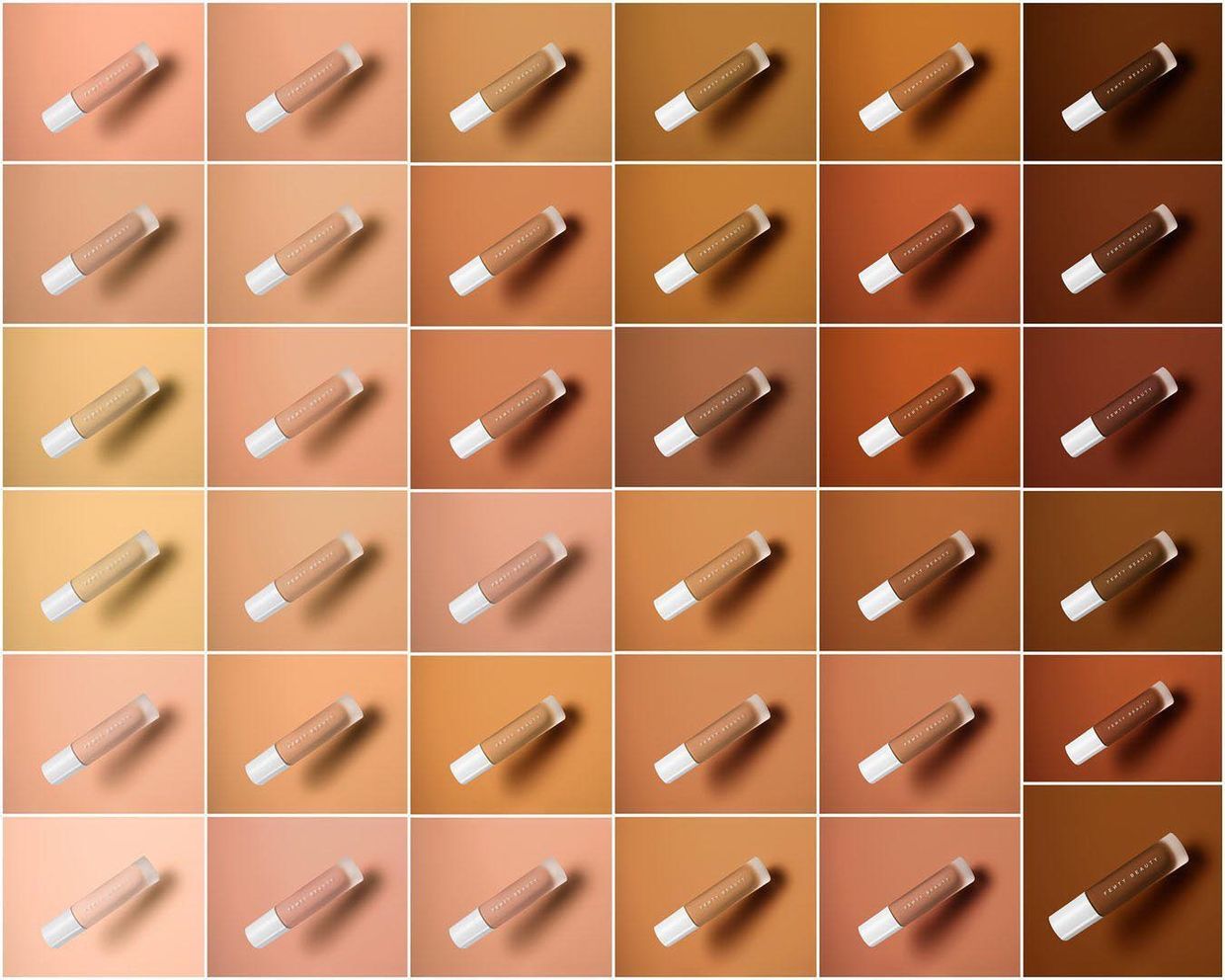 While you may want to go with Wet N’ Wild or Morphe Brushes when it comes to more affordable brushes with good quality, Fenty still reigns because of the awareness the brand has of multiple shades of skin tone.

“I’m also a person that doesn’t wear much makeup so, for me to be impressed that’s a big deal,” said DeVon Hall, a licensed cosmetologist who is part of the Business of Cosmetology after-school program here at Parkdale.“I think it’s important that makeup companies widen the range of shades because there are so many shades of beautiful.”

Fenty has definitely set the tone for upcoming makeup lines and the ones currently out now.

Huda Beauty, a line released after Rihanna, has come out with a line of foundation consisting of 30 shades. At least that means companies are following suit in creating diversity for its customers, right?

As the makeup wars wage on, and more and more celebrities and artists decide to release their version of what they think will make everyone more beautiful, remember, ladies: makeup should be used to enhance your beauty, not define it.