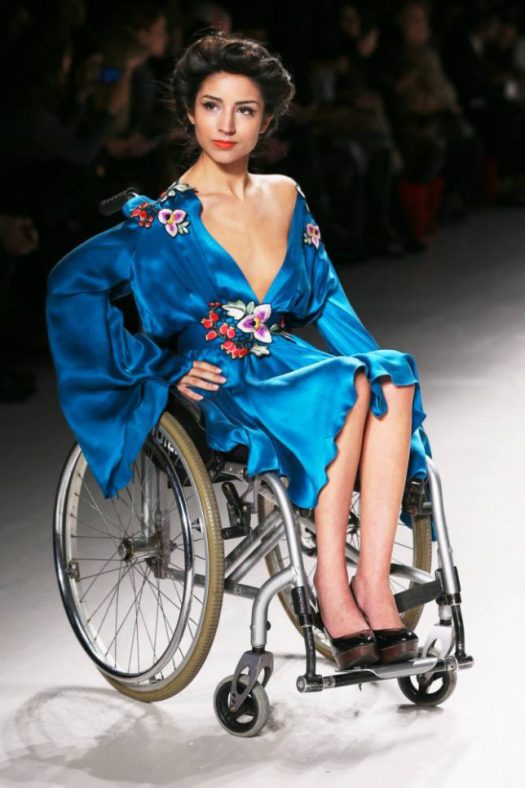 As season 24 of America’s Next Top Model wraps up, audiences cannot dismiss the diversity that the show exemplifies. This season, women of all different ages, sizes, and ethnicity were represented throughout the competition.

International superstar Rihanna launched the Fenty Beauty Campaign in 2017 and has since the nation by a storm.

Although the foundation itself featured 40 different shades, the diverse advertising was what differentiated Rihanna’s company from others.

Fenty featured different models with an array of skin tones to help visualize the look of the  products. Rihanna’s inclusion is a step closer to diversification of the modeling industry.

While diversity in skin tone–or the lack thereof– has been a hot topic in the modeling industry, it is not the only criticism that the industry faces, One of the greater issues is sizes.

Fort a female typical model, most vary from a size 0 to 4.. Plus sized models are mainly featured in clothing store catalogs instead of the runway, the ultimate goal for a model.

At New York Fashion Week 2017, plus sized models walked on the runway 27 times. This was much better than 12 from the previous year, but there is still room for improvement

Because of the diversity of appearances in the world, the modeling industry should showcase thick, curvy, skinny, light, dark, caramel, and anything and everything on the runway. Modeling is not just about the runway but about representation.

The push for inclusivity in the modeling industry is on the rise, especially with the popularity of models like Duckie Thot, who has a much darker hue than most models; Ashley Graham, a plus size model; Winnie Harlow, a model with vitiligo; and Jillian Mercado, a wheelchair-bound model.