Life through eyes of immigrants 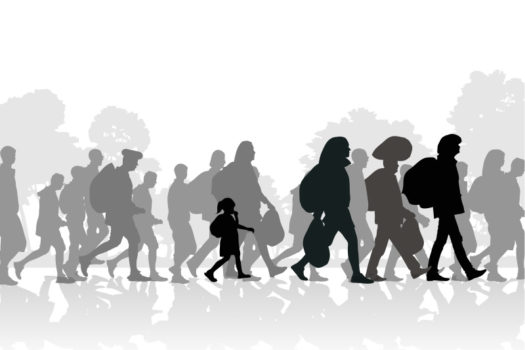 Immigrants all over the world have faced problems in their lives at least once because of their drawbacks. The common problems are that immigrants face are (Language barriers, employment, housing, access to services, transportation issues, cultural differences, prejudice and racism, isolation, and children).

These are many of the problems that are faced in their lives. “ I believe that immigrants are treated wrong said 8th grader Karina Gomez. Our president from our country USA has been taking almost all immigrants rights. Immigrants come to the USA to work hard and do something great for their family. And people are treating the immigrants really bad, they say that immigrants come from their countries just because they want to or just to make USA look bad but that’s not really what it’s “.