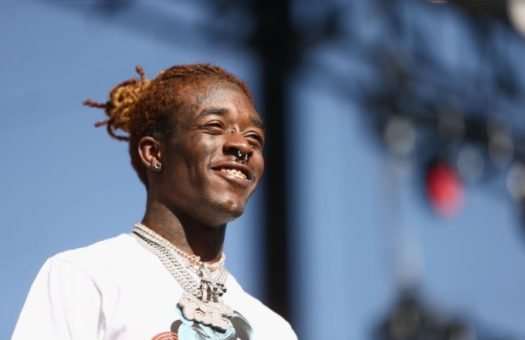 Lil Uzi Vert may have scared fans in the beginning of the year with his social media “retirement announcement,” but we haven’t heard the last of him just yet.

Lil Uzi Vert burst onto the music scene in 2015 with his breakout mixtape Luv Is Rage. Seemingly every year after that, he dropped widely popular and successful projects, including Lil Uzi Vert Vs. The World, The Perfect LUV Tape and his debut album Luv Is Rage 2.

He has enjoyed tremendous success and made a lot of money in the music industry at just 24 years old.

So on January 11, when he announced his retirement on his Instagram story saying, “I wanna take the time out to say I thank each and every one of my supports but I’m done with music I deleted everything I wanna be normal… I wanna wake up in 2013. Thank you Love you,” fans all over were shocked.

Parkdale Senior Andrew Passie, who has been listening to Lil Uzi since the 8th grade, was one of them.

“I was pretty sad you know he hadn’t dropped some music in a while,” said Passie. “So it wasn’t a surprise but it still made me sad.”

After his subsequent retirement, Uzi posted a number of Instagram stories with unreleased songs giving fans hope that his retirement was a poorly thought-out joke. This hope was quickly shot down by Uzi himself with a post stating he is still retired.

“It made me feel happy because he came out of retirement,” said Passie.

News eventually broke that Uzi was having contract issues with his label, Generation Now. Reports came in that Jay Z and his label Roc Nation helped Uzi with his contract dispute.  He will now be releasing music under Roc Nation.

Uzi officially announced that he wasn’t retired anymore on social media, relieving fans all over that their favorite rapper wasn’t done forever.

Since this announcement, he’s dropped two songs “That’s A Rack” and “Sanguine Paradise,” which many fans think is one of his best songs to date.