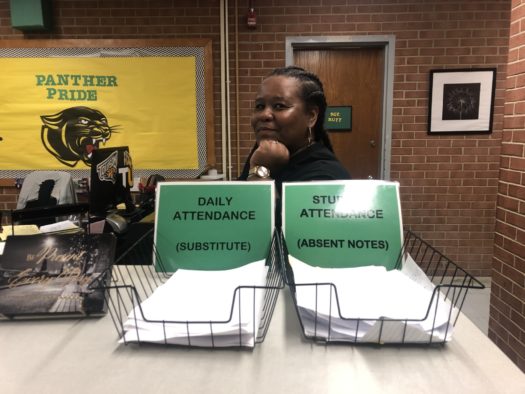 Students attend school in order to receive the education needed to push them forward in life. Because of this, PGCPS has decided to change their rules on absences to make sure students don’t fall behind. Here is what you need to know about the old and new changes in the attendance policy.

First, here’s what we already know.

According to the student policy of PGCPS, lawful absences include:

A particular policy that was enforced greatly over the past two school years was that with “10 school days of consecutive unlawful absences, in which the student’s whereabouts are unknown, the student [will] be exited from the school with an Exit Status.” This is directly linked to policy of 10 days unexcused resulting in failure of the class. To prevent this from happening to many students in a county as diverse as PGCPS, it is suggested that a student withdraw if he or she will be out of school–or the country–for more than 10 school days and reapply upon return..

New enforcements on absences that many students may not even notice show how much PGCPS truly is serious about decreasing absences. Here are some examples of this:

Although these new policies seem harsh, some students believe they should not be too difficult to follow.

“I’m not sure how [students] would react about a failure of the class, but ten unexcused absences should be hard to obtain within one quarter,” said senior Portia Adams. “I don’t view the school any differently, but I know other students will”.

As a PGCPS rule, both unlawful and lawful absences stated, there has also been a new change in the process of getting an excused absence (yellow slip). Before, in order to get an excused absence, students needed to ask their first period teacher for a yellow slip and then turn the slip, signed by all teachers, into the attendance office in Room 115 (attendance room) to Ms.Mason.

Now, these yellow slips must be obtained by Ms. Mason only after she has received and verified a note from a doctor or parent/guardian.  Students passing by Room 115 can already see the lines of students, sometimes exaggeratingly long, waiting to get a yellow slip since only Ms. Mason can provide them..

It may be more work, but she believe it was a good change to the absence procedure.

“I feel like it’s necessary because everybody has to be accountable and it will make the students more responsible when they go to college and to work,” Ms.Mason.  “I think it’s an improvement because it will make the attendance numbers go up.It’s not a Parkdale rule, but a county rule. Students shouldn’t view Parkdale any differently.”