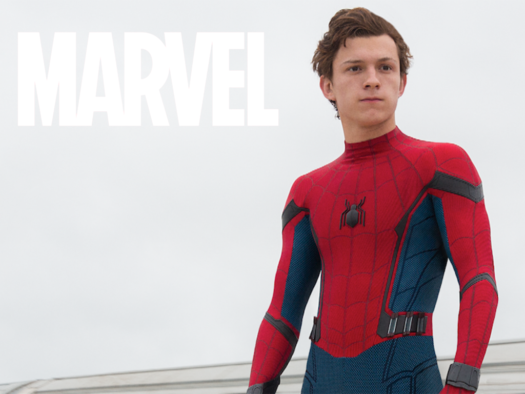 ▲
Tom Holland will return as the face of the Spider-Man franchise.
Raven Tribune

▲
Tom Holland will return as the face of the Spider-Man franchise.
Raven Tribune

The world was shooketh upon learning that Sony and Disney had been through thick and thin trying to find an agreement when it came to money regarding the Spider-Man movie franchise.

Sony’s face of the franchise at the moment is Tom Holland, the actor for Spider-Man. Although he has already made two Spider-Man movies and is going for another, Sony and Disney were battling it out to determine whether or not he would continue to appear in anymore more of the franchise movies.

Originally, Disney and Sony had disagreements about Marvel being involved in Sony’s rebooted Spider-Man
franchise, which ended in both companies walking away from a long successful partnership.

Disney wanted the next SpiderMan film to be “50/50 co-financing arrangement between the studios”, meaning “each company would put up half of the production costs and then split the profits. However, Sony reportedly refused. So basically, Disney wanted to bite off more than they could chew and Sony wasn’t going let that slide.

-Spider-Man had left the Marvel

-Holland still had 2 other films to

-And Disney and Sony were no

longer the “perfect couple” any

Holland admitted that the duration of  the feud between Sony and Disney was stressful. The actor claimed that he wasn’t certain if his role as Peter Parker was going to have a future or not. And, Marvel Studios co-president Kevin Feige also emphasized his importance as an image for the franchise.

In a statement, Holland explained: ”Well, maybe the whole Disney/Sony thing when that happened, that was a bit of a stressful week”.

However, Marvel Studios co-president Kevin Feige explained “Spider-Man is a powerful icon and hero whose story crosses all ages and audiences around the globe. He also happens to be the only hero with the superpower to cross cinematic universes, so as Sony continues to develop their own Spidey-verse, you never know what surprises the future might hold.”

After the split up, both studios found a way to work together. This has sort of a bittersweet ending.

Eventually Feige made a relieving approach by letting the world know that they’ll soon be producing a third film in the “Spider-Man: Homecoming” series which will feature Holland in another Marvel’s film. They really saved the day with that news, aseveryone was holding on by a thread. This would’ve meant the end of the world for Spider-Man and MCU fans.

The expected release for the third Spider-Man film will be during the summer of 2021.

Marvel/Spider-Man fans have been through one heck of an emotional roller coaster. So this would be the ultimate way to make things up. It’s without doubt that fans can’t wait any longer to see Holland back into action again.