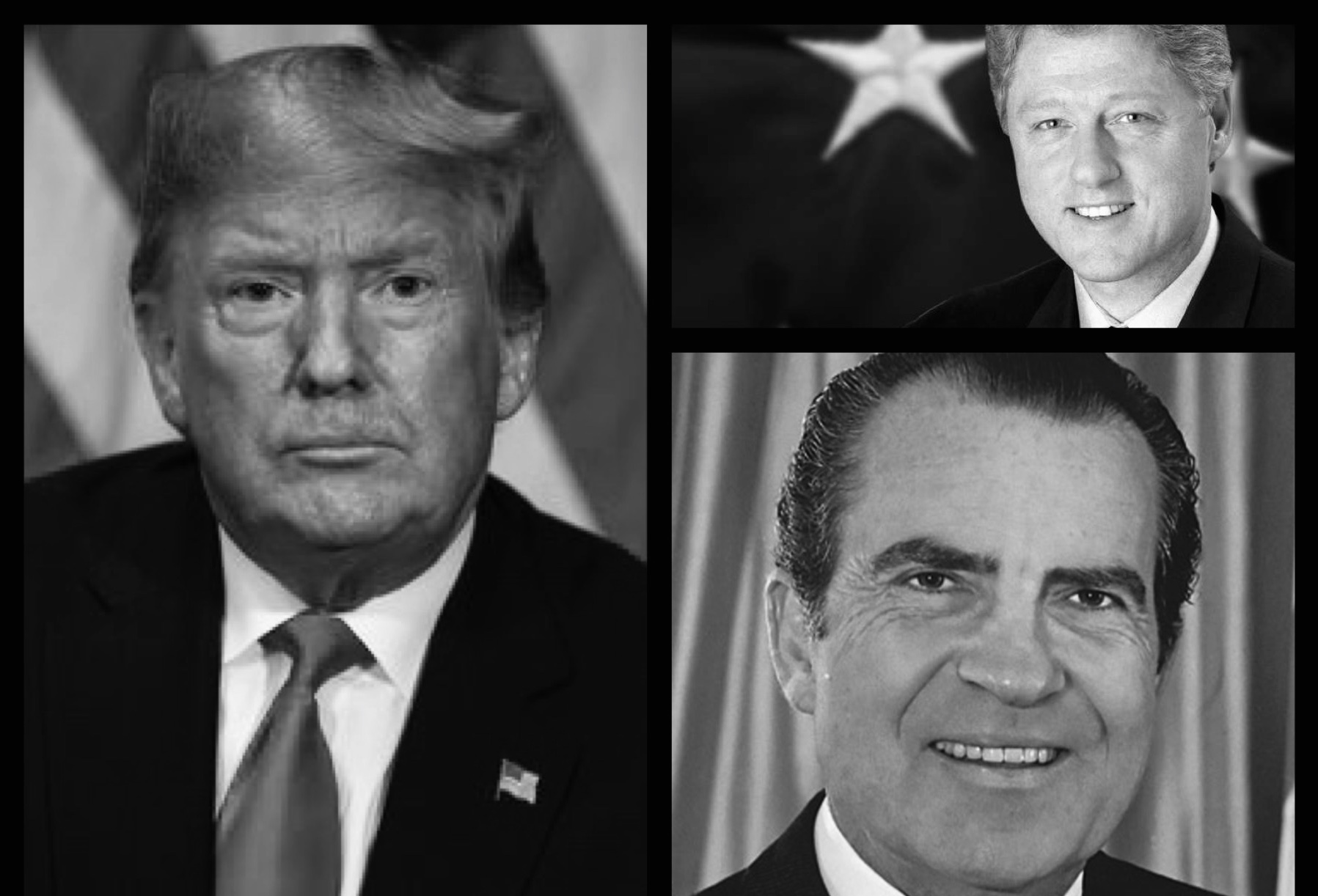 For the past few months, U.S. citizens have watched as the Senate and House of Representatives have argued over the impeachment of President Donald Trump, and the President himself has insisted (mainly through tweets) that the trial is bogus.

While many know this trial is underway, what some may not know is just what impeachment really means. Will President Trump be kicked right out of office? Who will take over if he does? What will this mean for the state of our country? Well, it’s a little complicated.

Impeachment is often used as taking out someone from office and must brought to attention by a member of the House of Representatives.

The speaker of the House has to inform U.S. House Committee on the Judiciary to either hold a hearing on impeachment or decide whether it should be voted on by the full chamber and when to be voted on.

If the Judiciary Committee supports the Impeachment, it moves to a full vote on the House floor. If a majority of all those who are present and voting approved of the impeachment, then the president is impeached. But it doesn’t stop there.

The process then moves to the Senate where through a trial, a decision will be made if the president committed a crime. However, there isn’t a particular system for the trial; how it’s managed is set up by the Senate leadership.

President Trump is Not the First

Currently, the 45th president Donald Trump has been the third president in history to be impeached. He is accused of pressuring Ukraine to find information on Joe Biden, a Democratic top-contender, and his son Hunter to use in the 2020 presidential race. When Biden was the US vice-president in the Obama Administration, Hunter worked for a Ukrainian company. The president is charged with “dangling two things as bargaining chips to Ukraine – withholding $400m of military aid to Ukraine that had already been allocated by Congress, and a White House meeting for Ukraine’s president ” as stated in BBC .

It is claimed that the reason for the impeachment is abuse of presidential power, using the office for personal benefit and the damage of national security. Ukraine made the decision to use the money in its progressing clash with Russia. Trump is also being held responsible for restraining Congress by refusing to work with the congressional inquiry.

Other presidents have found themselves in similar hot water to what President Trump is in.

In 1974, the House Judiciary Committee suggested that 37th president, Richard M. Nixon, be impeached and removed from office due to a sequence of political misconduct involving the Nixon administration that came to be known as the “Watergate”. According to history.com, the Watergate wrongdoing first occurred from a “break-in on June 17, 1972, at the Democratic Party’s national headquarters in the Watergate apartment-hotel complex in Washington, D.C. A group of men linked to the White House were later arrested and charged with the crime.” Nixon denied anything that had to do with the break-in, but several of his staff members were connected to an illegal cover-up which led to Watergate’s final days. Nixon resigned before he could be held accountable in an impeachment trial.

A similar situation happened to 42nd president Bill Clinton. After debating for nearly 14 hours, the House of Representatives vouched for two articles of impeachment against Clinton. He was charged with lying under oath to a federal grand jury and obstructing justice. Clinton, the second president in American history to be impeached, vowed to finish his term.

According to history.com, in late 1995, Clinton began an affair with Monica Lewinsky, a 21-year-old unpaid intern. For about a year and a half, Lewinsky and the then-president had a number of secret sexual encounters before she confided in Pentagon co-worker Linda Tripp about her sexual relationship with the president. Although the extramarital relationship ended by 1997, Tripp “began secretly to record conversations with Lewinsky, in which Lewinsky gave Tripp details about the affair.” Clinton lied under oath on the stand about this affair.

Currently, President Trump is still in trial to decide his removal of the office. However, if he is removed, Vice President Mike Pence will become the next president.