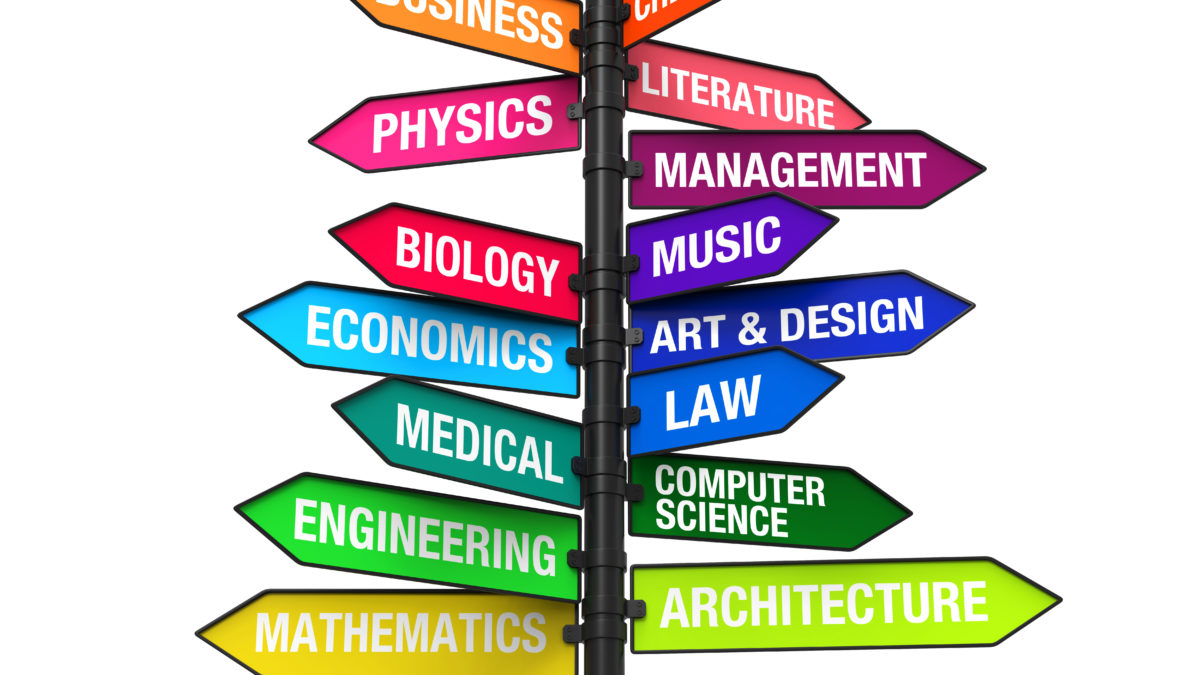 Believe it or not getting a science degree doesn’t mean that you’re destined to become a scientist. Majoring in science is all scientific method or doing all that “boring” paperwork you had to do to get your grade, it’s more diversely interesting than that. Science degrees can vary from Biology to Computer Science and Forensic Science. I know the word science makes it seem like they’re all the same but that is so far from the truth. Below are four science professions that require a degree but are so different in income, needed degree and what that job contributes to society.

If you ask anyone above the age of 45, dealing with a computer is a Science all of its own. The job of a Software Developer entails creating software that can be used to complete various tasks on a variety of devices like computers and cell phones. According to the Bureau of Labor and Statistics, other duties include include “create a variety of models and diagrams (such as flowcharts) that show programmers the software code needed for an application, design each piece of an application or system and plan how the pieces will work together and document every aspect of an application or system as a reference for future maintenance and upgrades.” While this career requires proficiency in computer language, it also requires a creative mind to solve unique problems that they’ll come across on the job. Entry level positions for a software developer does require a bachelor degree where you would have majored in computer science or software engineering.The median wage for software developers in systems software in May 2018 was $110,000, with the lowest 10 percent earning $66,740 and the highest 10 percent being $166,960.

It’s not only the police officers who are part of the crime solving process because there’s like a lot of science involved in solving crimes.  That part of the process falls heavily on the shoulders of forensic scientists. According to Forensics College.com these professionals “carefully collect, process, and document pieces of evidence that are often invisible to the naked eye.” They arrive at crime scenes that can range from gruesome murders to traumatic robberies and they gather evidence like weapons, DNA, plants, fibers or even the smallest of details that could help solve the crime. Their job doesn’t end at the crime scene as they must document their findings through photographs and drawings, recreate the crime scene in their labs, and testify to their findings in a court of law as they are selected for their expertise on the issue. While shows like Law and Order and The Flash have really popularized forensic science, the positions are actually out there and do pay well. The median annual wage is $62,490 as of May 2018, with the lowest 10 percent earning $34,600 and the highest  10 percent earning $97,200.

Believe it or not, there are lawyers in the world with biology degrees. One of the types of lawyers you can be with a Biology degree is become a medical malpractice lawyer. Medical malpractice lawyers are in fact lawyers who deal with cases of malpractice, which is negligent conduct of medical professionals. These cases can include surgical errors, birth traumas, medical misdiagnosis, anesthesia errors, unreasonable delay in treating diagnosed conditions, etc. This type of lawyer is a type of personal injury lawyer who is representing clients who have been subjected to medical malpractices. The duties of this profession would include working with medical experts to develop case theories, reports and testimony to their clients case, they set up independent medical examinations to gain an objective view of the client’s condition and perform medical research relating to their client’s condition. They also have most of the same duties as a normal attorney but usually these malpractice lawyers are specialized in medical fields like birth injuries, surgery mistakes and nursing home abuse. The average salary of a malpractice lawyer ranges from $95,000 and $115,000 but these lawyers also charge a contingency fee. Meaning that the lawyers take a percentage of what their client wins in a lawsuit.

Majoring in the Sciences can take you through multiple avenues than our traditional view of working in labs with test tubes. Looking at what you can do with a biology degree alone represents the diversity that the sciences can bring to those who embark upon it. Biology teacher Ms. Harris has her view on what kind of students would be interested in majoring in Biology.

“Students who have an interest in doing hands on research that may potentially solve health crises should major in biology”, said Ms. Harris. “I also challenge all students who are interested to try bioengineering or biostatistics to make themselves more marketable.”