On Jan 21st, the “National Baseball Hall of Fame ” announced that Derek Jeter will be on the ballot for the 2020 Baseball hall of fame. Jeter was voted in with 99.7 percent making him the second-highest voting mark. It still remains a mystery on who the person that did not vote for him is. Regardless of the .3 percent that didn’t vote for him, many fans of Jeter are excited as this was highly anticipated in the baseball community.

This is the first year that Jeter is eligible to be in the hall of fame. Fans are now awaiting the Baseball hall of fame ceremony which will be held on July 24-27 in Cooperstown, NY. Some of those fans even consist of staff and students here at Parkdale.

“I think it’s fabulous, outstanding. I’m happy he went on the first ballot,” said math teacher Mr.Overton. “I was disappointed that it wasn’t unanimous.”

Jeter has done many amazing things in his career. During his whole career, he’s only played for the New York Yankees and participated in five world series championship teams. He first played for the Yankees on May 29,1995, and played shortstop. He’s received many awards in his time with the Yankees. Some of those include five golden gloves, five silver sluggers, two AL Hank Aaron awards, and many more. He was named World Series MVP in 2000. Watching him on the field was one of the people’s favorite things to do.

“I can’t remember who they were playing but there was a throw from the outfield and it got past the infielders,” said Mr.Overton, “and Derek Jeter raced through the infield and back and flipped it to the catcher who tagged the guy out at home and perceived the win.”

Qualifications for Hall of Fame

According to baseballhall.org, in order for a player to be put into the baseball hall of fame, “a baseball player must have been active as a player in the Major Leagues at some time during a period beginning fifteen years before and ending five years prior to the election.” This is no problem for Derek Jeter considering that he has spent twenty years playing for the “New York Yankees”. He also retired in 2014 making 2020 the first year he’s eligible to be voted into the hall of fame ballot. 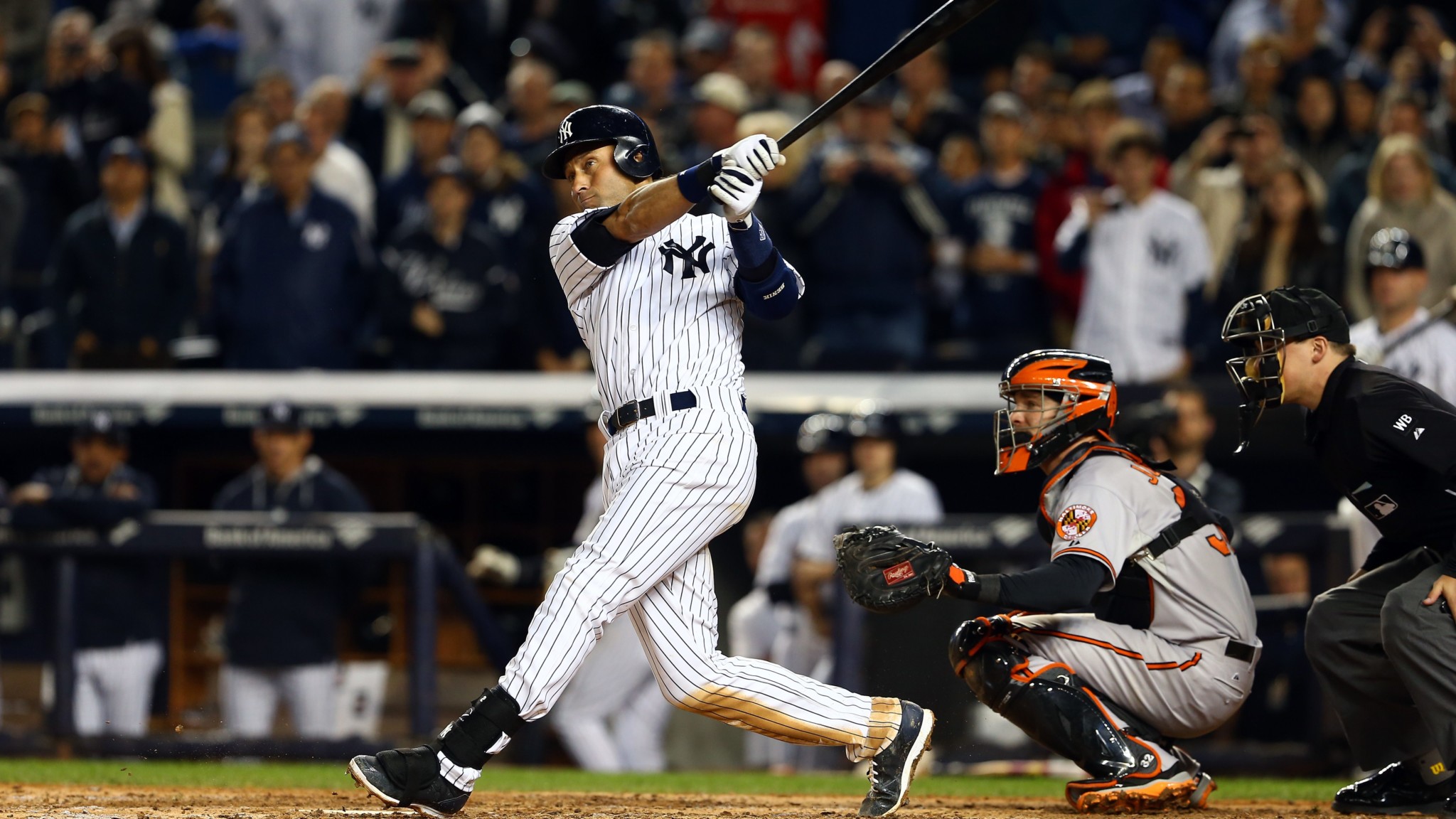 Baseballhall.org also states that, “Players must have played in each of ten Major League championship seasons.”Jeter has won five World Series Championships with the Yankees. This makes him qualified to be able to be put into the hall of fame.

Jeter was with his family when he got the phone call that he was elected into the baseball hall of fame. In an interview with MLB tonight, Jeter says that the first people who come to mind when receiving the news is his family because they were there for his whole career. He also mentions that he was nervous and was speechless when he got the call.

“I was speechless when I got the call,” Jeter said. “Quite frankly, I was pretty nervous, and when I got it I really didn’t know what to say.”

Also in a hall of fame press conference, Derek had more to add on how he feels about getting nominated.”This is something that is not a part of the dream when you’re playing, ” said Jeter. “You’re playing and you’re just trying to keep your job. That’s first and foremost. And you’re trying to compete year in and year out, and you’re trying to win and when your career is over and done with then it’s up to the writers.