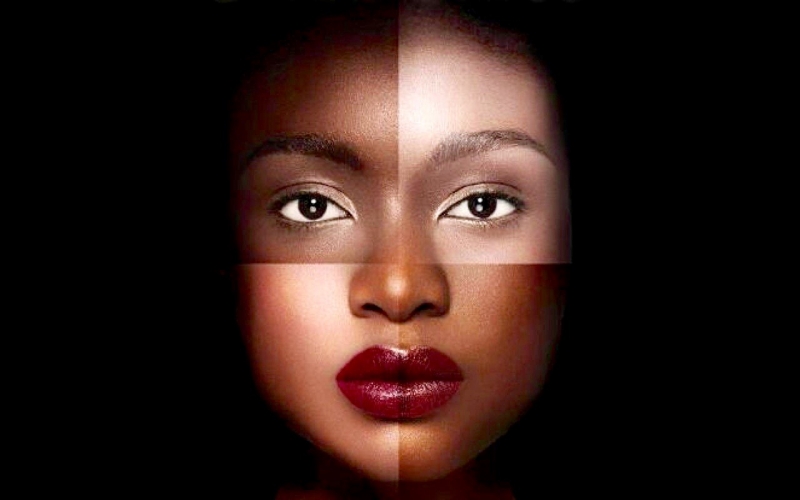 People of color are no strangers to racism, and when there’s racism there is colorism– a form of discrimination that is running rampant not outside of communities of color but within them.

Colorism is discrimination based on skin color which usually comes from members of the same race. Often times, lighter-skinned people of color are regarded as superior or more attractive or socially-acceptable than their darker-skinned counterparts. Although times are changing and more people are becoming aware and cognizant of this discrimination, there is still some prejudice against dark-skinned people, especially in school. Whether it is biased teachers or bullies, colorism is a fast poison that is dividing our students.

In a school environment, dark skin is more likely targeted by students and faculty members.  According to the study “The Relationship Between Skin Tone and School Suspension for African Americans,” of the African American girls in the study, those with dark skin tones are three times likely to get suspended than those with lighter skin tones.

While school practices and disciplinary measures may systematically create biases in their school system, the students also play a huge role in making the school environment unwelcome and unsafe for other dark skinned students. Students bully, harass and fight other students due to colorism, creating struggles with depression, negative body image, alienation and low self-esteem in those bullied students.  The thing is colorism–like racism–can be very subtle.

In this generation, serious issues could be turned into a joke and not as serious as it should be through memes, gifs and other similar “joke” platforms. Students who make fun of dark skinned students don’t know the damage they cause when they insult one’s skin color.

“I have been a victim of colorism,” said senior Adekansola Adewami. “As a child I was always bullied or had jokes made about me due to the color of my skin. I might’ve been African-American, but I was ‘too black’ for my own people. I used to get jokes like ‘if you go outside in the dark you’ll disappear’ or ‘always wear something bright so you don’t blend in with the dark’ or people would just automatically say I was ugly simply because of the color of my skin.”

Adewami explains that for a while, these comments had her wishing she was lighter-skinned in order to be accepted by her “own people.”

Freshman Sokhna Mbodji also recalls a similar experience of bullying when a boy in her third grade class made fun of her for being “the darkest person in [her] class.”

While it is seemingly strong within the Black community, that is not where colorism stops. It can even be seen alive and thriving in the Latino community.

Nevertheless, society–and social media in particular–has made changes to become more welcoming to people with darker skin tones. Hollywood actress Lupita Nyong’o and model Khoudia Diops are two of a number of dark-toned black celebrities who give representation where it was lacking prior.

Even still, beauty supply stores in countries around the world–from the U.S. to Nigeria to China–have aisle and aisles dedicated to skin bleaching products that will typically show a dark skin woman for a before picture and a lighter skin woman as an after picture, insinuating the “improvement” in the photos.

While colorism may be around for a while, there are a few ways it can be tackled. According to Sarah L. Webb, creator of ColorismHealing.org, battling colorism can start with “provid[ing] targeted counseling and mediation. Acknowledging colorism as one distinct source of common adolescent issues like low self-esteem, poor anger management, depression or self-destructive behaviors can be more effective than merely addressing these issues generically.”