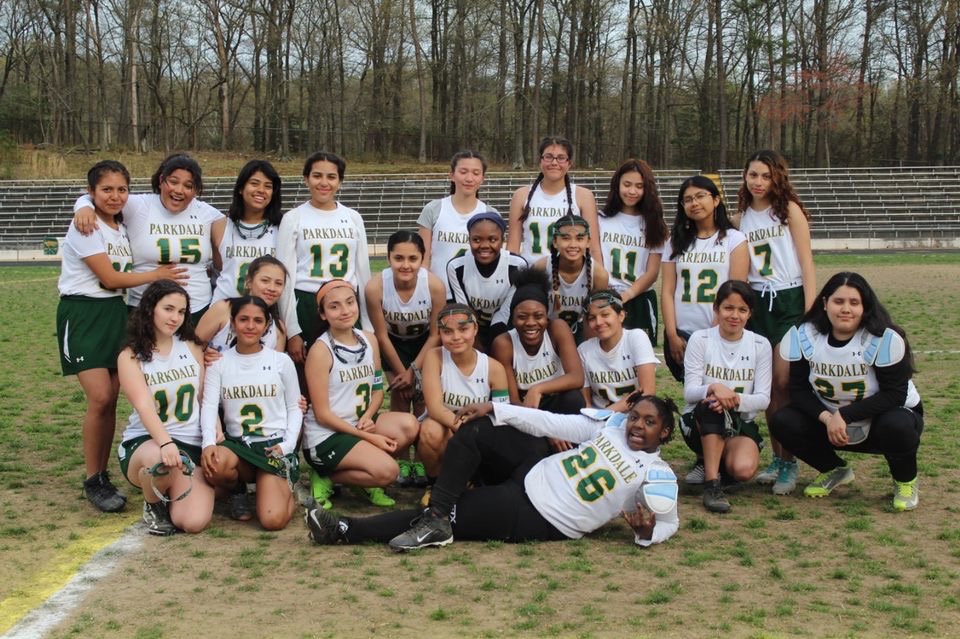 As Spring approaches, the girls lacrosse team has been preparing for their new season and for some -seniors particularly- their last season here. Throughout the years, the team has had many difficulties and many setbacks, but they almost faced their biggest yet: lack of equipment.

According to the National Federation of State High School Association, “all eyewear on the playing field must be SEI certified and listed on the SEI website starting January 1, 2020”.

The school wasn’t aware of these changes, but fortunately, administration was  quick to respond after they were informed and get the equipment approved.

However, this incident raised many “what if ” instances.  If the county wouldn’t have paid for the new goggles the girls needed to play, who would have paid? The team also wondered how the googles would fit for the girls who wear glasses.

Although the issue for some girls was resolved, a much bigger issue arose. Girls who wear glasses now have no eyewear equipment to wear.

“It’s not fair that within the new standard of goggles, there is nothing for girls that wear glasses,” said Coach Lail. “So that’s discriminatory and it limits the girls that can play easily without having to purchase equipment on their own.”

Some players are also upset about this change that wouldn’t only affect certain teammates individually but the team as a whole.

“I feel it’s very unfair for those of us who have glasses, and not being able to have access to goggles that are suitable enough to fit over our glasses,” said senior and player Yaritza Pedroza. “I just feel like the new standard isn’t including us to be out in the field playing the way  I have last year.”

Coach Lail also explain that although U.S. lacrosse is attempting to break the mold of what a typical lacrosse player “looks like,” this new requirement “is counterintuitive to diversifying the players.”

The season is set to start on Feb. 28 with their first game being away on March 23 against Suitland High School.