On Feb. 1, Parkdale’s cheer team came in second place in a PG County Cheerleading Invitational. This is the first year in a few where Parkdale Cheer Elite has competed “on mat,” as the cheer term goes, and the second trophy they’ve received this season.  On Jan. 28, the team took home a fifth place prize at competition.

Much of their success is due to the hard work they have put in during practice.

“Our athletes train and work hard the same as athletes in any other sport,” said head coach Ms. Rea Nicholson. “The ladies compete [for] both Elite gymnastic and stunting skills that only an athletic individual can perform.” 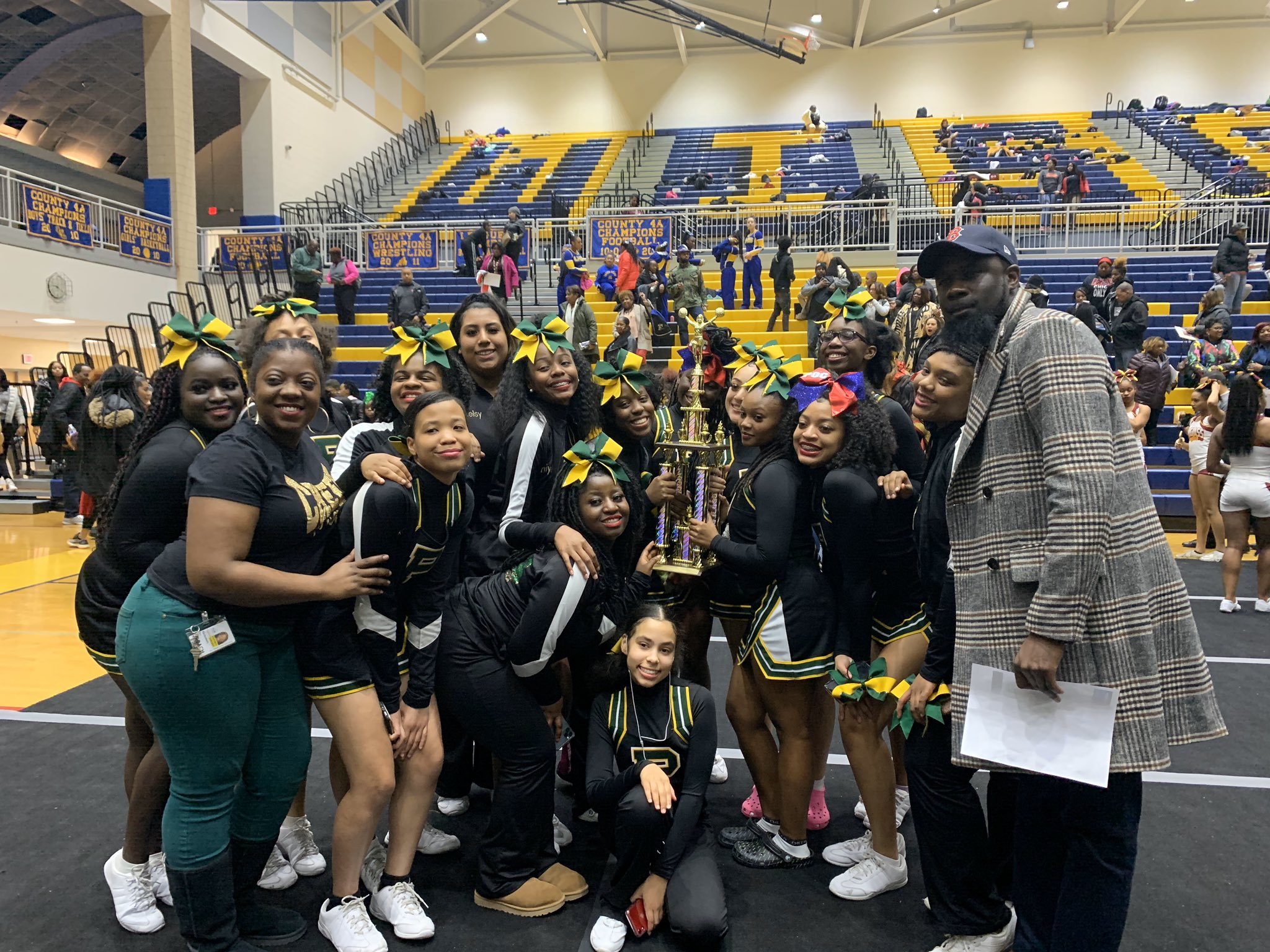 While some believe that cheering is just twirling around and yelling cheers, they’re dead wrong. Hours of practice must be put in to perfect their routines, which include cheering, dancing, stunting and flying.

People also fail to realize that cheerleading can also be increasingly dangerous. According to Geisinger Health Plan, more than 30,000 cheerleaders go to the hospital for cheerleading-related injuries every year.

In cheer, everyone has to be in sync. One false move and everything can come crashing down… literally. Girls get thrown up in the air and have to do flips and turns and land in their teammates’ arms, all in a matter of seconds.

Aside from staying fit and participating in team spirit, many members of the squad believe that cheer has saved them from making bad decisions. The team itself motivates each other to stay on track, do their best all while helping others on sports teams to keep going, as well.

“Cheering makes me feel happy because it’s a good feeling when you have the power to give the football and basketball team more energy by doing different cheers,” said sophomore Princess Passie, a member of the team.

When it comes to the choreography, the cheer coach and the cheerleaders get creative. This is the time they take to freely brainstorm and decide as a team what moves they want to do and what songs they want to dance to.

“As a coach, my choreography is one of my greatest crafts,” said Coach Nicholson. “It gives me a chance to put my all into my job. I use all the skills I have learned over the years to help me construct a routine that is just fit for my team.”

Coach Nicholson also lets the cheerleaders have their solo where they can sometimes even make up their own choreography.

Because the team is comprised of girls in skirts, they are often regarded as “just” cheerleaders.  But Parkdale Cheer Elite would say otherwise.

“Cheerleading is a way of life. Those who have done it understand the hard work, time, dedication, and training that is put into this sport,” said Coach Nicholson. “Please take the time to go and see a cheerleading competition for yourself before you say Cheerleading isn’t a sport.” 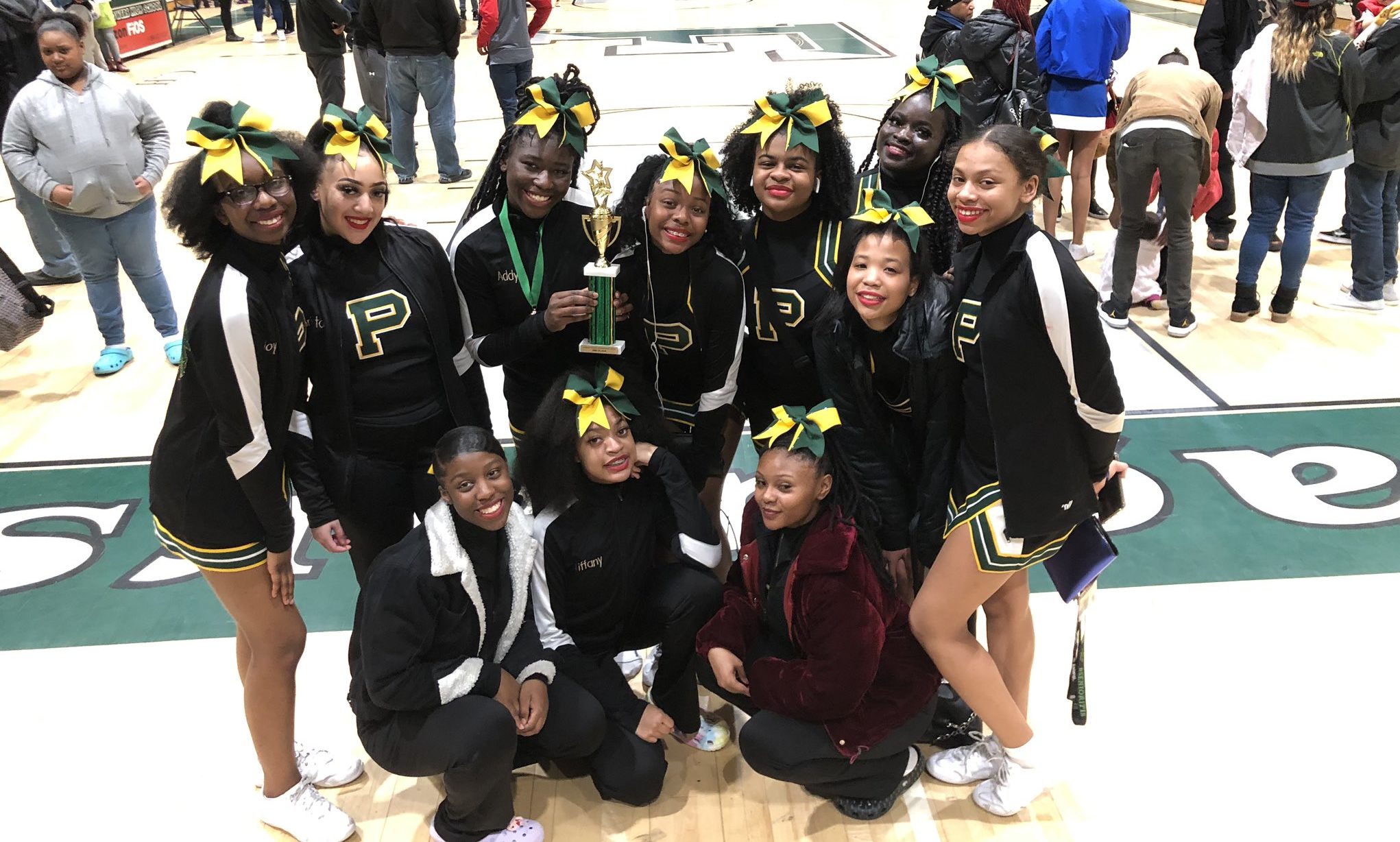