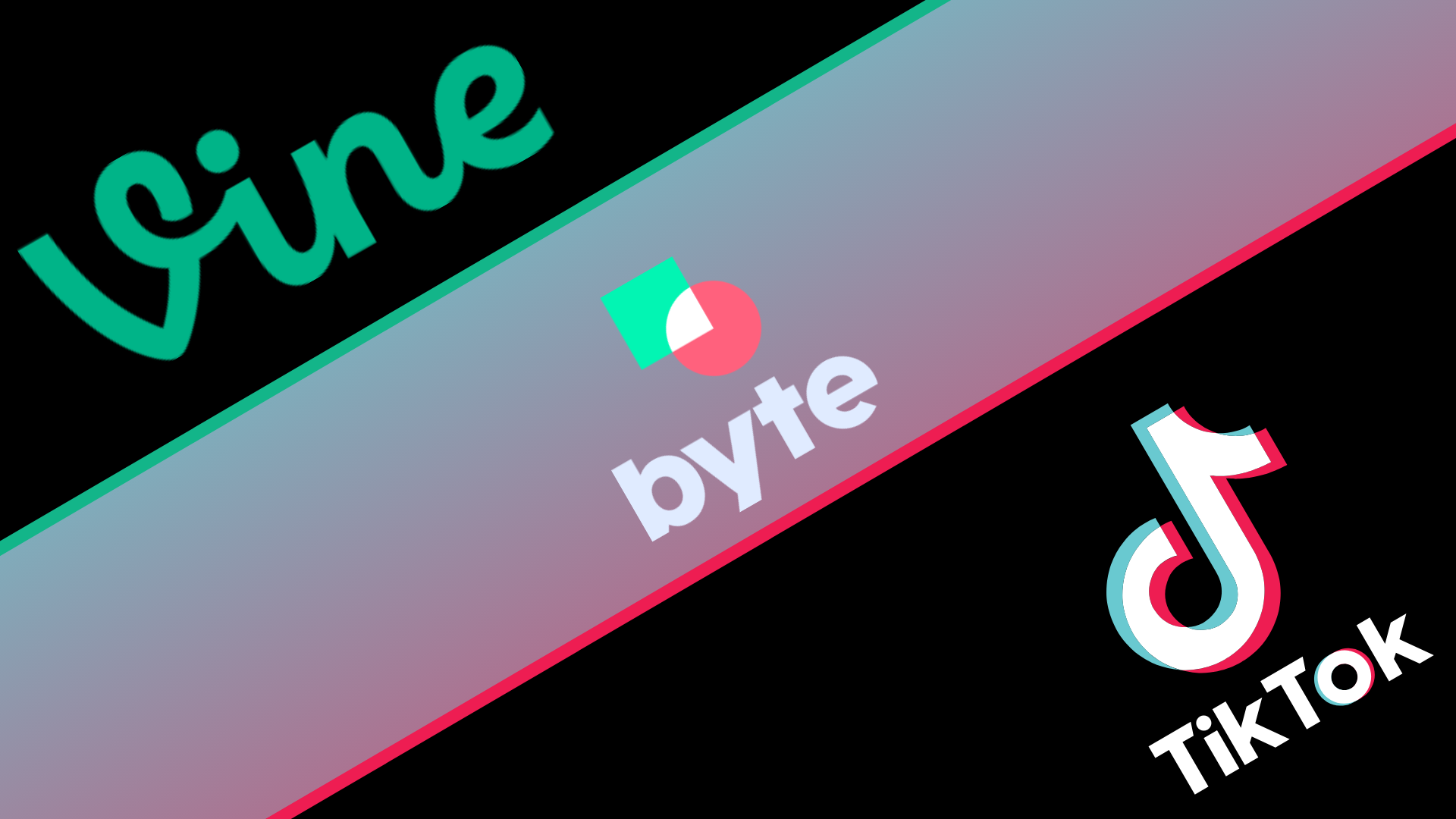 Imagine it’s 2013, Vine is popping off, and memes are rolling in. “Do it for the Vine, I Ain’t gonna do it” meaning to hype someone up to do anything at all costs for personal entertainment. For those who don’t remember, Vine was an app that you could film and share short clips that could be attached together to make a six-second video. Each video was called a “Vine” which would play in a continuous loop.

An environment of “Viners” rose to fame which soon became a passion that would set trends and challenges the “Vine community” were able to participate in. Some challenges that blew up are the running-man, mannequin, ice bucket, and cinnamon challenge. Viners who you probably know of are Rudy Mancuno, Lele Pons, and King Bach. Eventually, other competitors like Snapchat and Instagram, lead Vine to go downhill. After some time, in 2016 the app finally gave its last breath and was shut down, having the “Vine community” mourn on by its final days.

For those who don’t know, tiktok is the second iteration of Musical.ly, an app that’s basically to TikTok in many ways, and which was released in 2014 by Alex Zhu and Luyu Yang.

Tik Tok (which is basically rebranded musical.ly) is an app that would express themselves through singing, dancing, comedy, and lip-syncing. This new app emerges from the ashes of Musical.ly complete with a new logo, but it has all of the same features as musical.ly. It also allows users to create videos recorded in 15 seconds or less and share them across the “Tiktok community”.

“My first impression of tik tok was that it was pretty cringey and that I’d never download it” said Senior Daniela Aparicio. “My opinion on tiktok did a full 180. It is now my most used app. I can be on it for hours on end and not get bored. I ended up downloading it because I would see people post videos from tiktok on instagram and twitter and I found them entertaining so I just decided to give it a shot.”

After the long-awaited revival, Vine returned with a fresh new name and look called “Byte” as the successor. Byte, created by the co-founder of Vine, Dom Hofmann, has gone back to his old ways to give what vine users have been patiently waiting for, which has been doing well since  it’s debut at the beginning of the new decade, 2020.