We’re just coming out of February, where we celebrate the achievements of African Americans, but the success doesn’t end on the 29th.

Throughout the years, black women have been making history and opening new paths for other generations. There are two successful black young ladies who are walking in the hallways of Parkdale.

You may be familiar with the name Ayomide Albert, or Mide for short. She’s the Class of 2020 president, an SGA officer, and a Black Student Union (BSU) leader. Other than participating in school extracurriculars, Albert does makeup on the side. On her Instagram, her clients seem to be really happy with the job she does. On Feb. 10, I sat down with her and asked her a few questions about her makeup career. 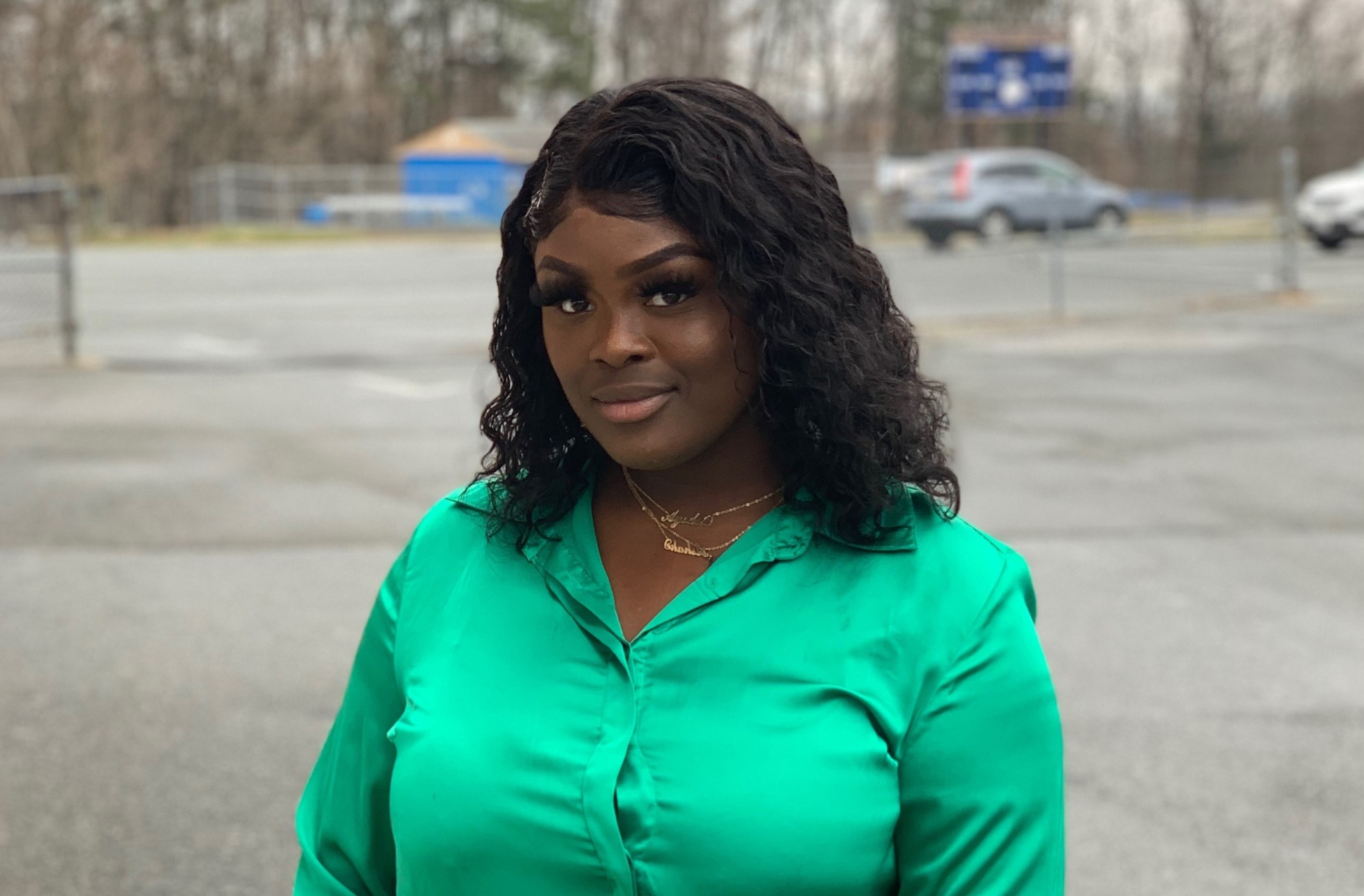 Lewis: What made you actually pursue this career?

Albert: I think when I started getting better at playing around in makeup because I would always pick up my mom’s makeup box, play around with it, color on my face, do a little eyebrow and eyelash here and there and from there on I practiced and started to pursue the talent I never thought I had.

Lewis: How hard was it to grow your clientele?

Albert: It wasn’t that hard and it didn’t take me that long. I had a few friends that told me to start a little business and make a little money off of it.

Lewis: Is it hard to maintain good grades and your business?

Albert: No not really because I’m a neat freak and I’m very organized with maintaining stuff. I love being busy, I love being occupied, I don’t ever like being dull so no it’s not hard.

Lewis: Do you think it’s hard to have family members as clients? Do they want discounts or do they ever not want to pay the full price because of family ties?

Albert: Yes because say if they were going out and they want their makeup done and then another person wants their makeup done as well but they don’t want to pay or they only want to pay half the price. You’ll feel some type of way because all this effort and standing for hours just to not get rewarded at the end, it gets annoying. If they’re your family, they should always support you.

Lewis: How do you handle harsh criticism and doubt?

Albert: I’m not going to lie, I do not take it well. I feel like they aren’t trying to critique me, they’re coming at me and not trying to help me . For instance, there was an incident where somebody tried to critique me on social media. They didn’t private message me, they just put it out there. So I don’t take it well but I try to listen to everyone’s opinion so I know where to better myself.

Lewis: Are you happy with how your business is going? If not why and what would you change?

Albert: I’m actually happy with how my business is going. I love everything about how I do my makeup because not everyone’s makeup is the same. Everybody is different and everybody’s style is different.

Lewis : Lastly do you intend on making this career after graduation?

Albert: Yeah I would like to make this as a side business because I also want to become a medical doctor.

To be a successful businesswoman, Albert is actually quite young.  In fact, according to studies out of Duke University, the Kauffman Foundation, the Founder Institute, and Northwestern, “the average entrepreneur is actually 40 years old when launching his or her first startup–and the average age of leaders of high-growth startups is 45 years old.”

Albert, at 17 is beating these numbers by a long shot. With her in this success is senior Destini Silver. Silver is also part of SGA and runs her own nail business. On Feb. 21, I sat down with her and asked a few questions about her nail business. 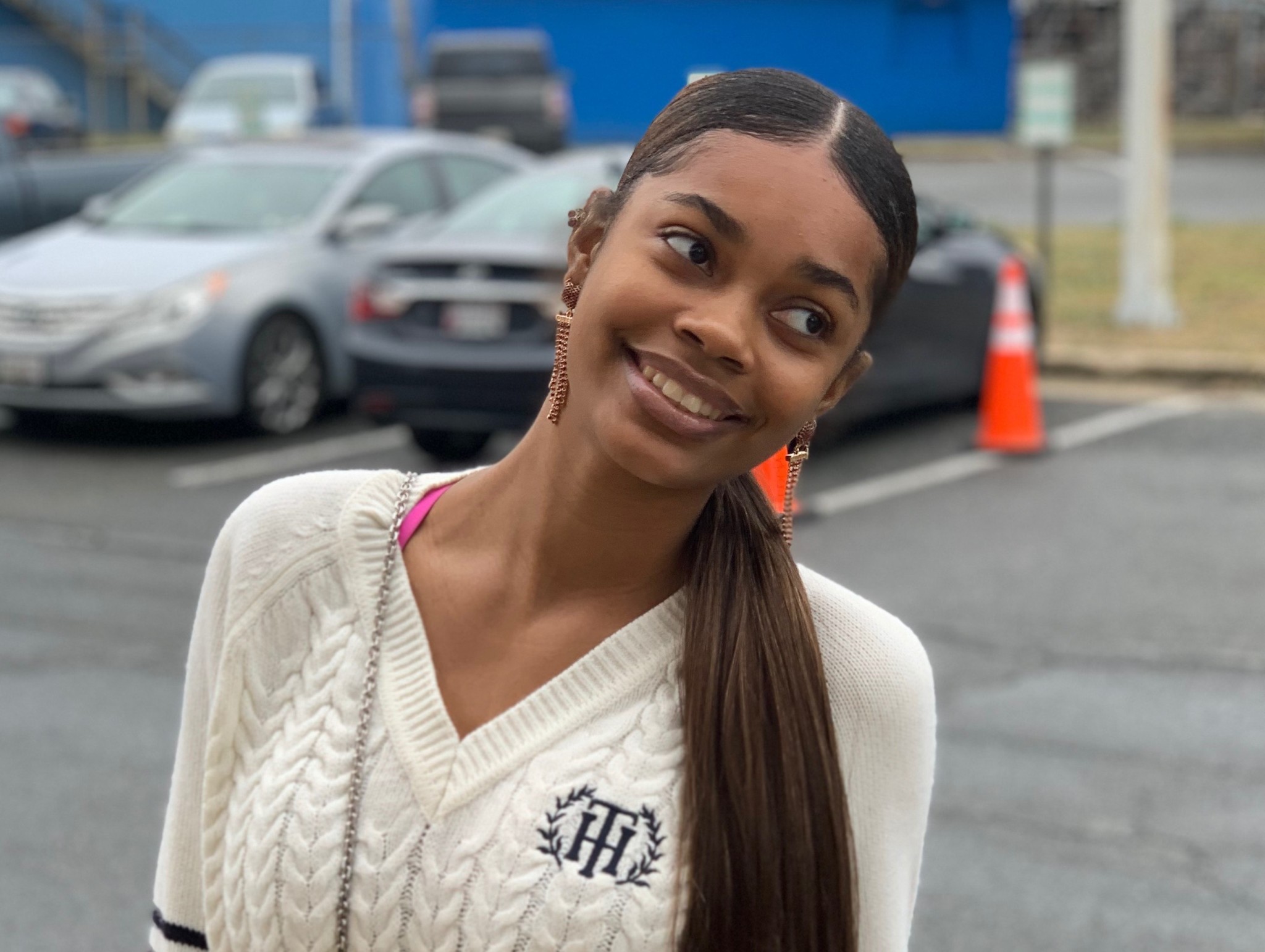 Silver: For me, the hardest part is trying to satisfy the customer and manage my time.

Lewis: What was the hardest technique you had to learn while doing nails?

Silver: Keeping the acrylic flat and shaping the nail nice so my customers could like it.

Lewis: Where did you learn to do nails?

Lewis: How do you plan on growing your business?

Silver: By learning how to do nails better, then I’m going to relaunch my [Instagram] nail page so people can see how [I’ve] improved.

Lewis: With being a nail tech, have you ever experienced failure? If so what was it and how did you learn from it?

Silver: I experienced failure with the prices of buying nail supplies and learned the best prices instead of just buying anything. I learned from it by money management and buying the less expensive stuff that works way better than the expensive stuff.

Lewis: Is there anything you want to tell people that want to start doing nails?

Silver: Be creative and unique. Not everyone’s prices should be the same, set a base for your business and just grow from there.

Lewis: Do you intend on making this into a career after you graduate?

Silver: I would, and have my own business.

*For more information on Albert’s business, visit her Instagram page at beatbymimi_.