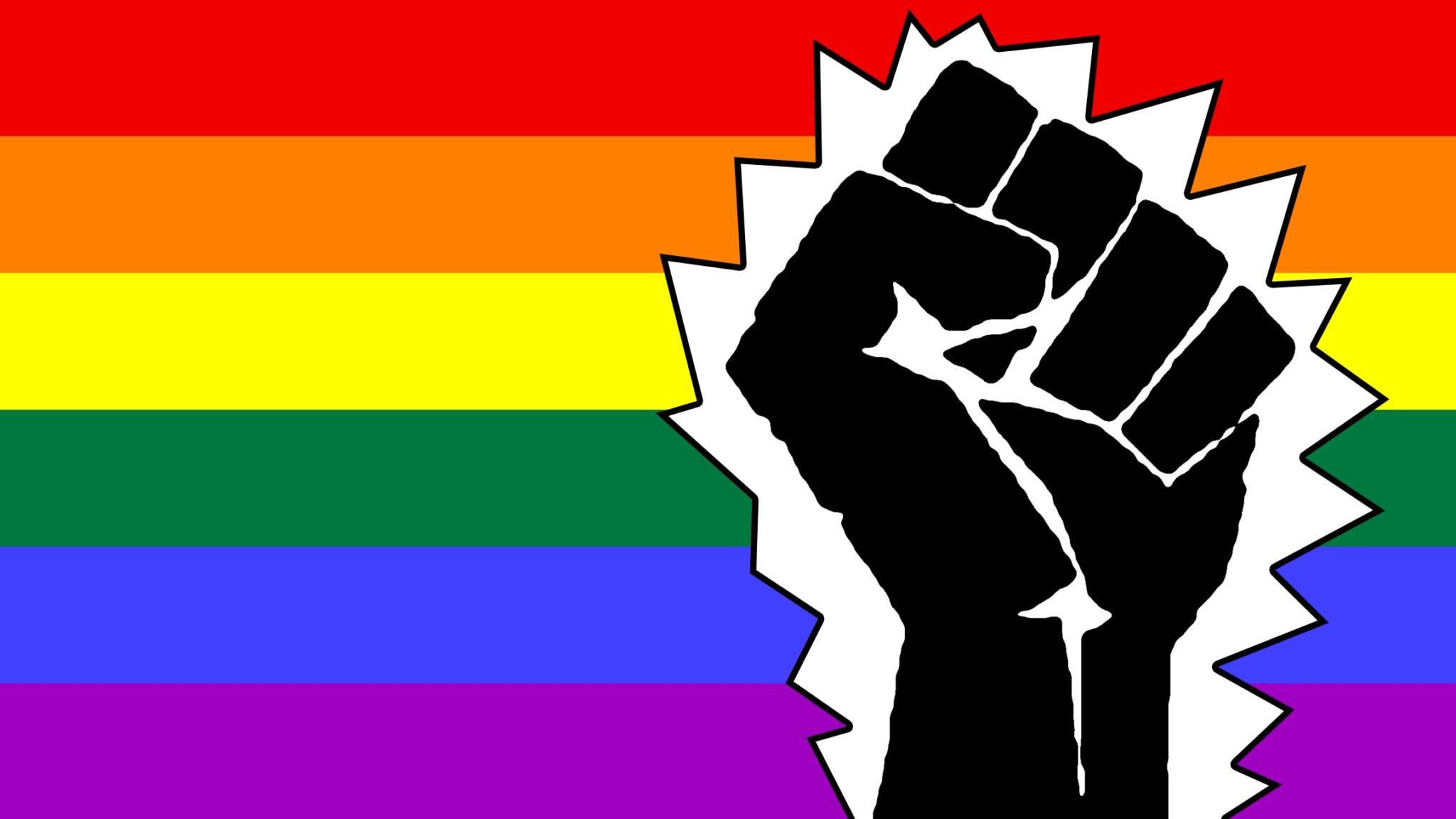 ▲
As the fight against racism rages on, for those in the LGBTQ+ community, that's just one layer.
Google Images

▲
As the fight against racism rages on, for those in the LGBTQ+ community, that's just one layer.
Google Images

The Fight for Equality

The LGBTQ+ community is made up of many diverse groups of people, with its many stripes of rainbow colors showcasing the versatility of individuals. Unfortunately it’s always stacked against the odds of inequality. So what exactly is the narrative as it pertains to Black people?

Pioneers, such as James Baldwin and Marsha P. Johnson, are the sojourners in helping to pave a path for black people in the LGBTQ+ community. Until the 1969 Stonewall Riots of New York, the rights of LGTBQ+ members were at a disadvantage. Landmark court cases such as Romer v. Evans which was the first case to recognize gay rights, was the stepping stone for the culturally diverse community. The Harlem Renaissance also had a huge trajectory in the LGBTQ+ community, specifically for black people. Artists collaboratively expressed their support through art. Drag shows became popular.

By 1983, a gay rights bill was endorsed by many African American leaders and in May of 2012, the NAACP passed a repeal for same-sex marriage.

While there have been many milestones, there are still a number of repressing matters that black individuals face in this evolving community of diversity.

Demanding change in an evolving society

In our modern world, acceptance in a vast community like the LGBTQ+ community comes with trials and tribulations. For the black LGBTQ community, the fight for racial, social, and economic change is still persistent in today’s society.

According to the Human Rights Campaign, “there are more than 1 million LGBTQ African Americans currently living in the United States, with approximately 3.7 percent of all African American people identifying as LGBTQ”. Although the Civil Rights movement impacted a constitutional change in regards to racial injustice, African Americans in the LGBTQ community face a deep reality of discrimination, racism, homophobia, and transphobia.

“Although economic conditions in the U.S. are improving, LGBTQ African Americans continue to be economically disadvantaged because of persistent discrimination, housing insecurity, a lack of quality, affordable healthcare and fewer educational opportunities”, according to Human Rights Campaign.

Issues such as violence, health inequity, religious intolerance and criminal injustice create barriers in changing the narrative for African Americans in the LGBTQ community.

Human Rights Campaign stated in a data survey from 2011, that higher rates of arrest and incarceration were present in Black transgender individuals compared to other racial and ethnic groups. Many actions for change pushed forth for the Black LGBTQ+ community continues to be neglected by the propaganda of racial injustice in today’s society.

Today, Tomorrow, and the Future

While there have been monumental changes for the LGBTQ+ community, there is still a considerable amount of space for improvement especially in the Black community.

The stagnant growth in eradication of social differences unfortunately is a gatekeeper in progressing the need for change, but the impact of the LGBTQ+ community has made vocal establishments concerning the future.

For one, continuing the conversations regarding homophobia on the poor is being pushed. Social media has become the driving force in requesting accountability in society for blacks in the LGBTQ+ community. The black lives matter movement has been a huge catapult of information regarding the racial prejudices the black community faces today.

Many laws continue to get passed in regards to the fight for change, but most importantly, the conversation still continues.