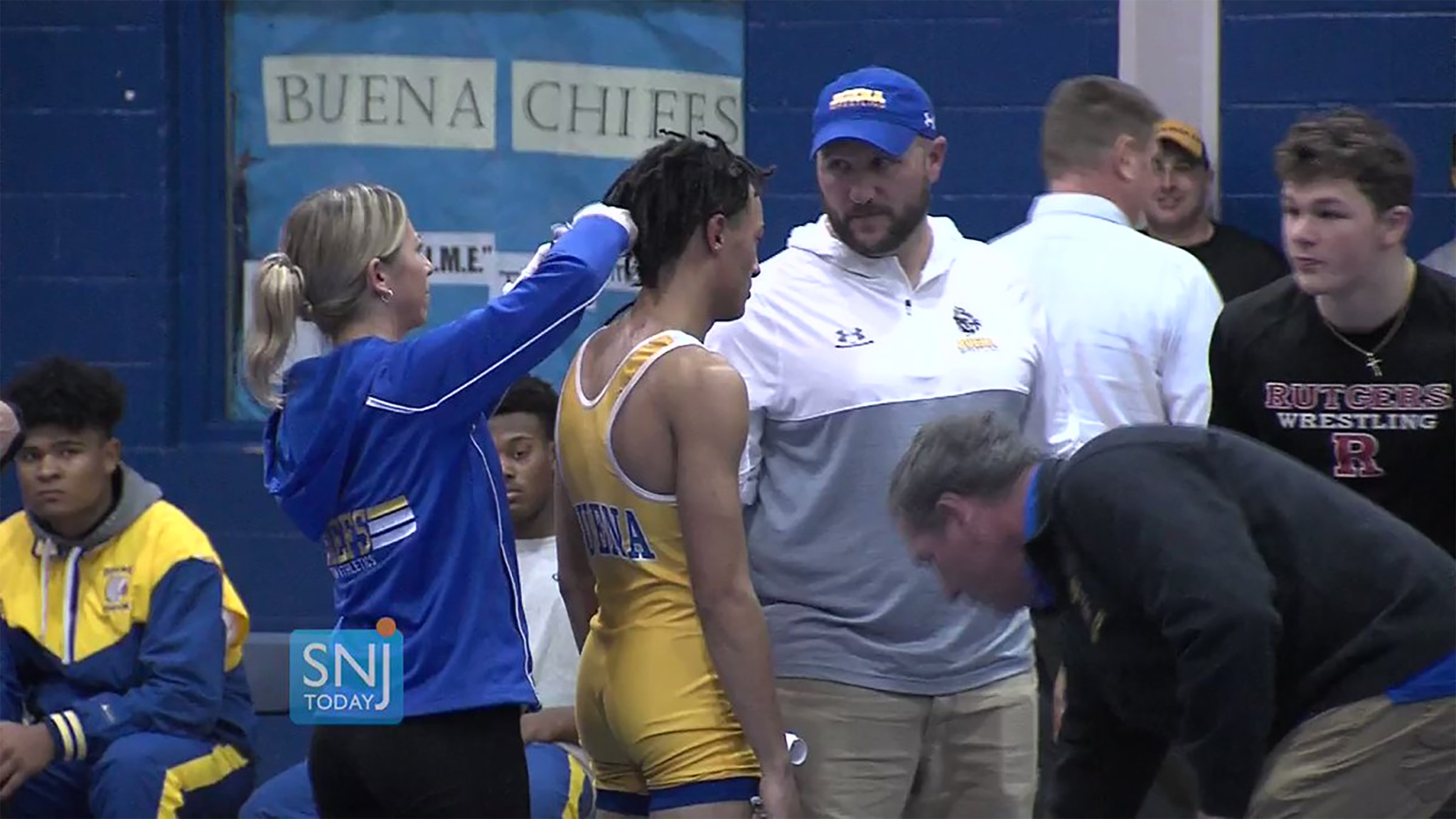 ▲
New Jersey Student wrestler Andrew Johnson was forced to cut off his locks prior to a match.
Google Images

▲
New Jersey Student wrestler Andrew Johnson was forced to cut off his locks prior to a match.
Google Images

In the professional world, it seems like the majority of the Black community in the U.S have something that other communities don’t: hair that is considered “distracting and unprofessional.” Sad, right?

For many years people with coily, kinky, and afro-like hair have been ostracized for the way they style or don’t style their hair. What’s even more damaging is that the victims of hair discrimination are told to “fit in” and remove their authentic selves. Looking for jobs in corporate America and not being told to “tame” your hair almost seems impossible. The belief of natural hair seeming to be unkempt and unprofessional is a toxic stigma because once black people of all ages get that into their heads, they’ll be prone to change the way they look just to be approved and accepted.

Hair discrimination has been talked about, but it isn’t like it’s presented in schools and homes as people think it would be.  It isn’t categorized as a major discrimination factor. Its impact on people of color is usually brushed under the rug.

But when hair discrimination is highlighted in the public eye, such as at sporting events, work places, restaurants, and schools, the public step out and start to voice their opinions.

According to CNN, former cheerleader, Asia Simo, 17, experienced hair discrimination when her hair was depicted to be “too thick to be in a “half up, half down” [style].” She was then dismissed from cheering even though there was no issue years prior.

Similar to Asia Simo, Andrew Johnson, a 16-year-old high school wrestler, in 2018, was told to cut off his dreadlocks or forfeit the match by the referee, Alan Maloney. This event sparked public attention from the state of New Jersey. Right before the match, Johnson cut his dreadlocks in order to play.

There are people who agree with Maloney on how Johnson’s hair was “unnatural”, while others like as celebrities and pro athletes, were against Maloney’s decision and in full support for Johnson. As a result of standing up for nationwide outcry, Maloney was suspended for two years from officiating wrestling matches. Now, wrestling referees are being taught about hair discrimination.

There really isn’t an exact solution to end hair discrimination because it is really hard to persuade people to have a different mindset. “Blacks just have to be proud of their hair,” says junior Fisayo Akinkuowo.

Akinkuowo believes that black people who own and rock their natural hair or locks/braids sends a powerful message to other people who don’t view natural hair as beautiful. The more praise and love given to natural hair, locks, and braids get, more people will submit to accept that hair is beautiful in many ways.

In eight states, including Maryland, the Crown Act has been passed, making it illegal to discriminate on the basis of hair.