On August 21, 2020, Netflix viewers got the news that shows, I Am Not Okay With This and The Society would not be returning. This caused an uproar among the fans of both shows and left many saddened because they would no longer get to see the LGBTQ+ characters. Many people have noticed a pattern in a lot of the shows that have been canceled and that they include at least some type of LGBTQ representation. Here is a list of shows that Netflix has canceled that included LGBTQ+ characters. 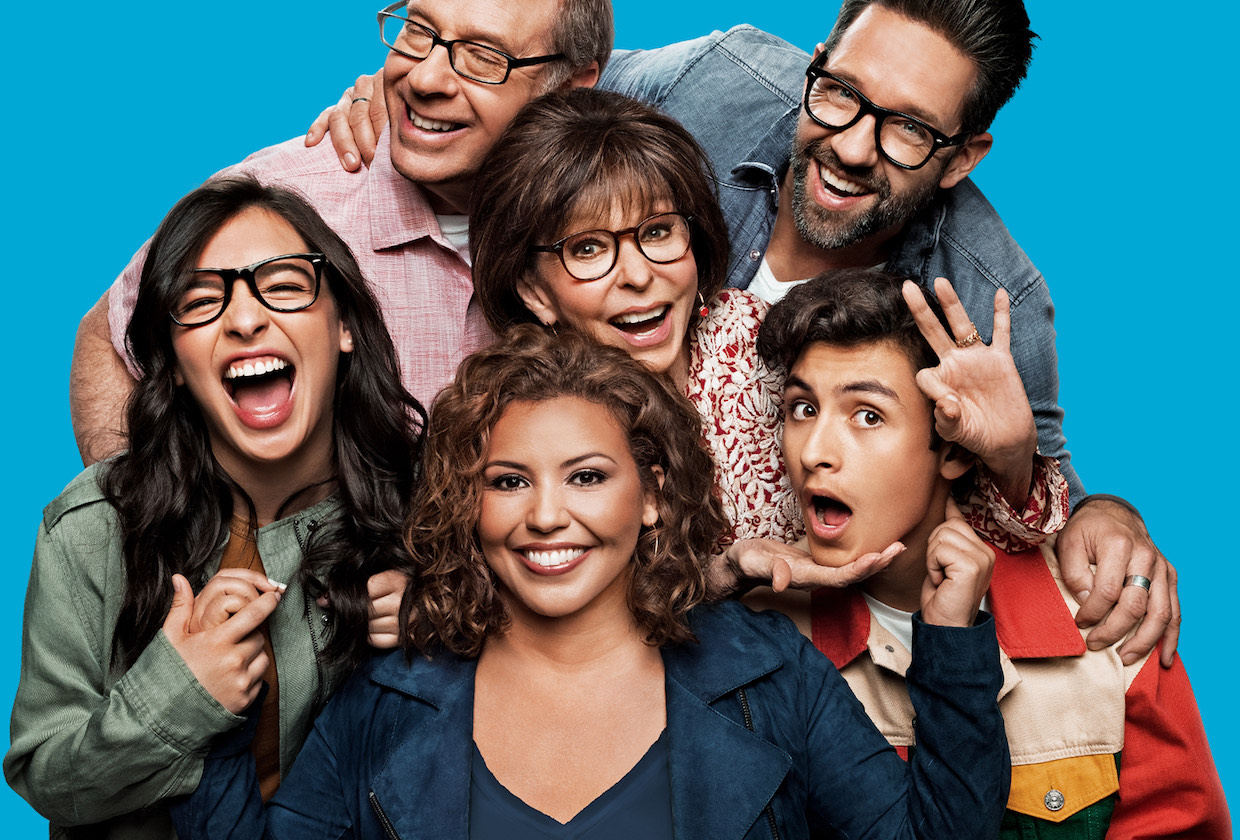 One day at a time follows a Latinx family and a newly single Veteran mom who has to deal with the challenges of being a single mom. The show includes Elena who is a feminist and (Spoiler Warning) comes out as sapphic on episode 10 of season 1. The show also includes a non-binary person named Syd who is Elena’s partner in season 2. One Day At A Time displaces different reactions to Elena coming out from her family. It gives a good representation of the homophobia that is ingrained in the Latinx community. The announcement of its cancellation was announced on March 14, 2020, by Executive producers Royce and Calderón Kellett. Thankfully the show was picked up by another network, Pop Tv, but that isn’t the case for these other shows. 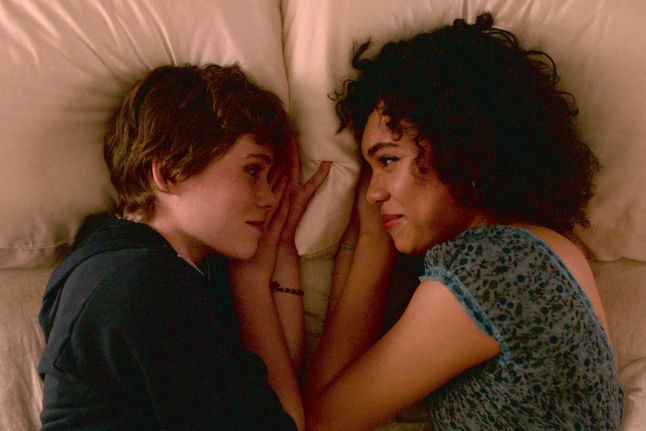 As mentioned before, I Am Not Okay With This was also canceled. The show follows a girl named Sydney who develops supernatural abilities all while discovering that she’s actually sapphic. Through the course of the show, we see that Sydney(one the right) is in love with her best friend Dina(on the left). We also see that Sydney experiments with her sexuality with the help of her friend Stanley. In the show, we see that Sydney is trying to get an understanding of her feelings while trying to figure out why she has supernatural abilities. The show doesn’t make it all about Sydney’s sexuality and shows that it’s just an aspect of her life. The show was canceled after only one season. 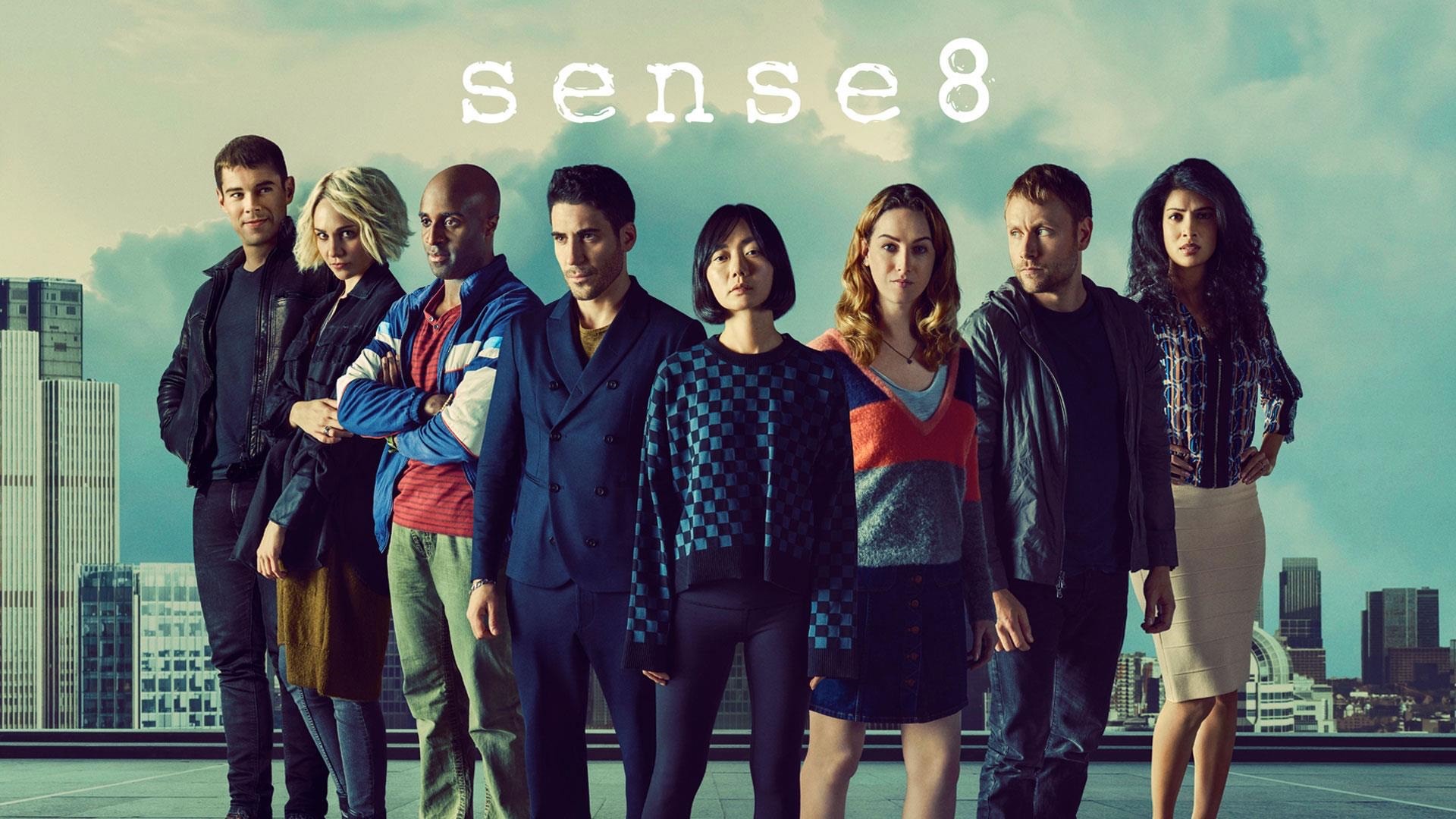 The show Sense 8 is a sci-fi show that is both diverse in casting and on LGBTQ+ representation. The show features about 5 characters who are part of the LGBTQ+ community. The show featured a transgender lesbian, black lesbian ,pansexual women, and two gay Latino men. The show also features two LGBT couples. One is the main character named Nomi who is not only lesbian but also trans in real life and her girlfriend Amanita. The other couple that is shown is a gay couple Lito and Hernando. The show was canceled after two seasons around June of 2018.

“It’s so vital for people to be able to see. It’s not just about representation, it’s about the portrayal,”said actress Freema Agyeman in an interview with The Pride  “If you start putting a smattering of people just to cover a wide spectrum, you can get into tokenism. You have to invest in those people and they’re stories and who they are and what they’re saying. I feel like in mainstream television, especially in gay relationships, they’re either portrayed as promiscuous or deviant. Or they could just be sitting there talking about the mortgage payment. That’s kind of what’s going on in people’s houses. So it’s about learning to invest in true portrayals and that’s something.” 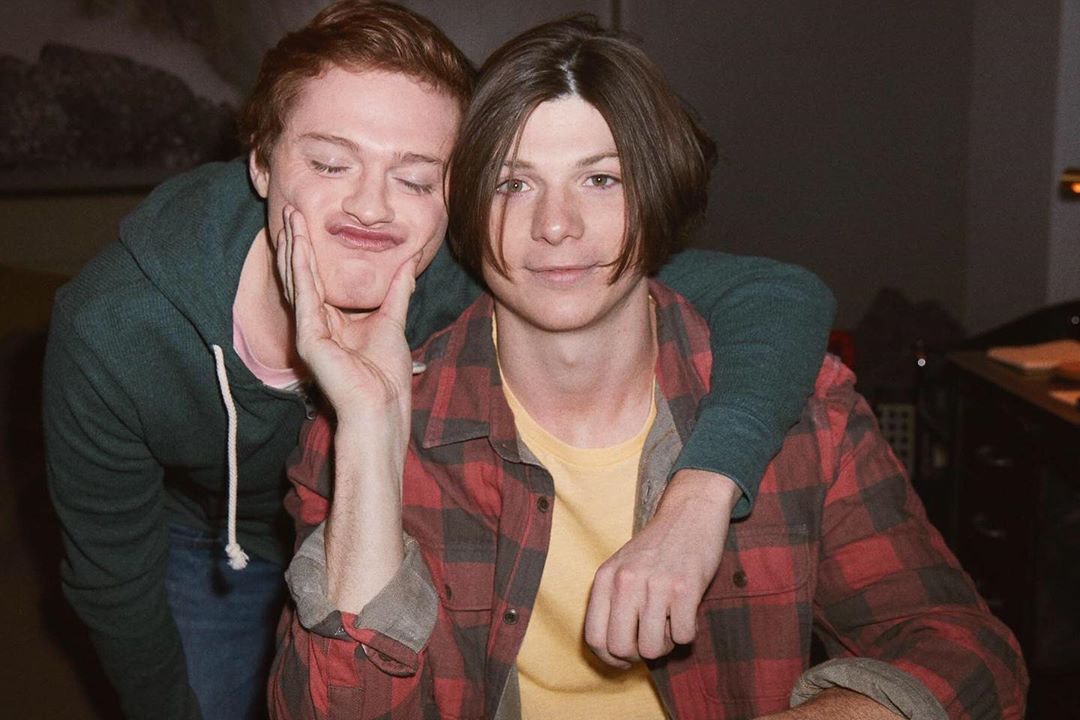 The TV show The Society was also put on the chopping block. The show is about a group of high school students who get sent to an exact replica of their town without a recollection of how they got there.  This show includes two gay characters named Grizz and Sam who is deaf. Sam being deaf brings a whole different conversation to the table about LGBTQ+  representation in the deaf community. 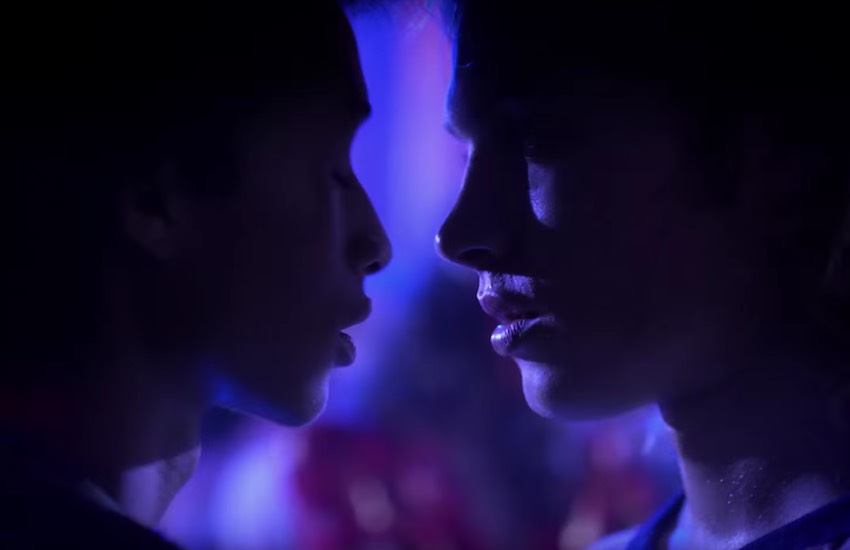 The TV series The Get Down includes a predominantly black and Latino cast. The show includes a gay couple, one which is a black bisexual character named Dizzee and another character named Thor. The show is set in the 70s in New York. Having a black bisexual boy isn’t something that is usually portrayed in the media, so the show brings something new to the table. The show was sadly canceled after one season in May 2017.