Final Fantasy 14 is a massively multiplayer online role playing game or MMORPG for short. The game received it’s newest update Patch 5.3 on August 11th which brought new story quests, side quests, and crossover events. The game originally released on September 30th, 2010 and has managed to become one of the most renowned games in the MMORPG community.

The game itself is a subscription type of game costing $12.99 per month but there is a “free trial” version of the game where you can play up until your level 60 which is enough to beat the entire base game.

There are a lot of starting classes in the game but you can switch the later if you decide to do so. After doing some research on the classes, the class that looked the most fun to me was the “Thaumaturge” class since some later classes would require a disciple of magic to be at a certain level.

After playing Final Fantasy 14 to the point where I almost completed the main game, I started to realize that the game is very enjoyable to play.

If you enjoy the storyline, quests, coop dungeons, classes, battle mechanics, unique class mechanics and gameplay this is the game for you. 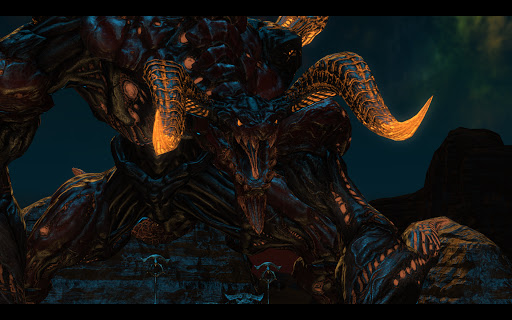 The game’s first few months did not go as smoothly as they expected. Multiple bugs, terrible UI, laggy, hindering game mechanics, and they promised to release the game for the PS3 at launch but it never came. Square Enix, the game’s developer, decided that they would replace the directors at that time with a new game director, Naoki Yoshida. It was due to his efforts and the efforts of his team that they managed to pull something off which had never been done before.

Yoshida gave two options to Square Enix, Plan A and Plan B. Plan A was to let the game run as it is, which would eventually die in two years and break the trust of their fans, or Plan B which was to build a new game in the background all while running the original game. Square Enix decided to take Plan B.

I think that Square Enix and Yoshida made the right decision because without it the game would have never been what it is today.

Yoshida gave his plans for the future of the game during a presentation to his new team. He said to give him three months to work together and if they didn’t like what he had to offer to the game then they could leave, but to first give him a chance. 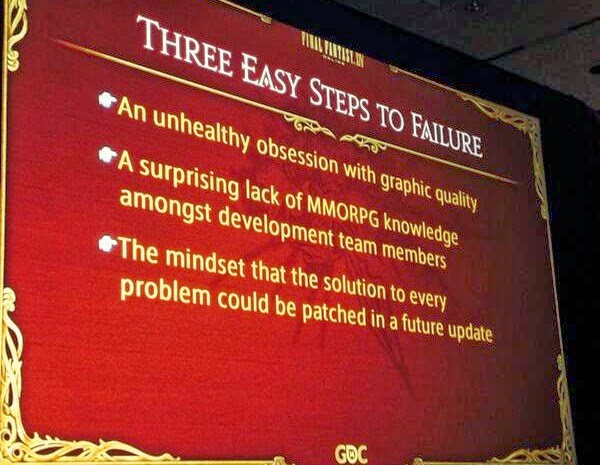 From then on, the original Final Fantasy was known as Final Fantasy 14 1.0. Yoshida and his team took feedback from players and all while updating the game they worked on the real game in the background. 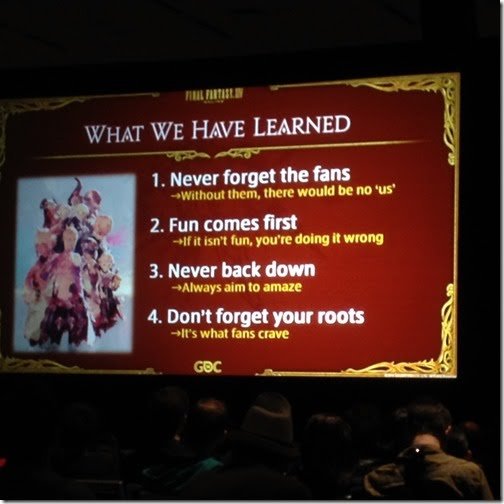 The only downside is that there are some classes that you can unlock after you beat the base game but you would need to pay the monthly fee and purchase the extra content. A positive of this is that you are not constantly getting shown “you must first purchase the full game in order to unlock this” I would recommend this game to anyone willing to look for a game in the genre of MMORPG.