Netflix has been under a positive light after they announced their re-release of seven black sitcoms!  They include populars shows such as Moesha, Sister Sister, The Parkers, Girlfriends, The Game, One on One and Half & Half that are coming to Netflix over the coming months. 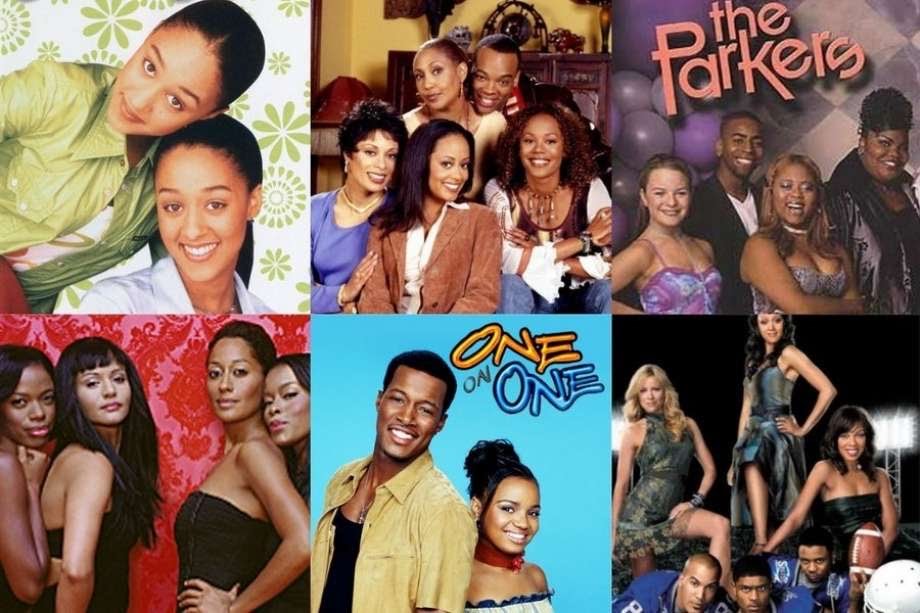 People referred to these shows as the “Gems of the 90s” because of the influence that they’ve had on people when they first aired. Sister ,Sister was released back in 1994 followed by Moesha in 1996, The Parkers in 1999, and One on One, Half and Half and The Game in the early 2000s. So when the 90s babies say that these shows made their childhood, you better believe them!  The 90s and the early 2000s were filled with so many of these gems that people are so excited to re-watch today. The teens of the 90s, the young adults, adult adults, and even the teens of this generation are eager to watch.

This re-releases has spiked some attention in the media and the fans, as well as the celebrities, are thrilled to be having these shows featured on such a wide streaming platform. “90s and early 2000s Black sitcoms are the blueprint. It is going to be such a joy to revisit them in this way. Thank you, Netflix. “We are ready,” Twitter user, Evette Dionne, tweets. “Yessssssss,” Gabrielle Union quotes.

The media was clearly thrilled with this sudden release of black sitcoms that Netflix revealed. Viewers were going around sending out reviews and listing which shows to binge watch next. Shows that have already been released include, Moesha, The Game, Sister Sister, and Girlfriends.

“Multiple Twitter users joked that they stayed up until 3 a.m. to watch Moesha right when it hit Netflix, an experience that resonated with fans who grew up watching the show at odd hours.” Claire Spellberg writes. Viewers were spamming the media with claims of binging the show until the next one hits Netflix.

Sister Sister was under the same fan storm after it’s release on September 1st. Within just days of their first release on Netflix, Sister Sister hit it’s Top 3 on the streaming network. TV star Jackee Harry took her excitement to the media as she wrote, “So honoured that our little old show is getting as much love today as it did 26 years ago when it premiered. We’re in the top 3!” 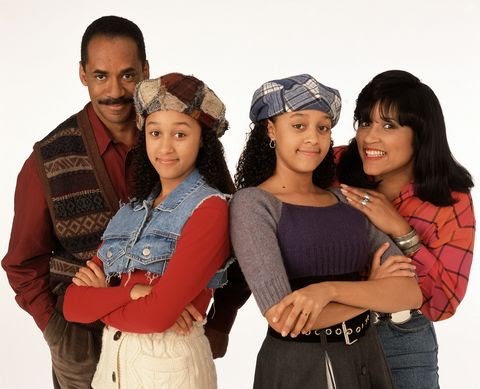 The enthusiasm for these shows have been through the roof, and fans are more than happy to be sharing their thoughts with the rest of the world through social media. It has been a tough year for people all over the world and the re-release of these black sitcoms has brought so much comfort to the black community believe it or not. 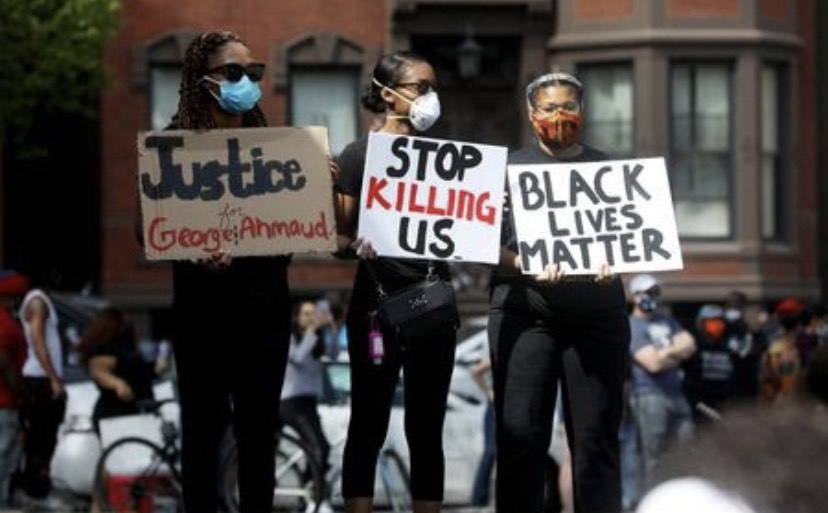 From the start of this year, there have been hardships after hardships in many cases, one following after the other. More recently, there was a rise in action with protests all over the country for mistreatment, injustices, and police brutality that played a part in the portion of the pain that the back community had to go through. With the sudden death of famous actor, Chadwick Boseman, it was starting to feel like we were even losing all of our superheroes. 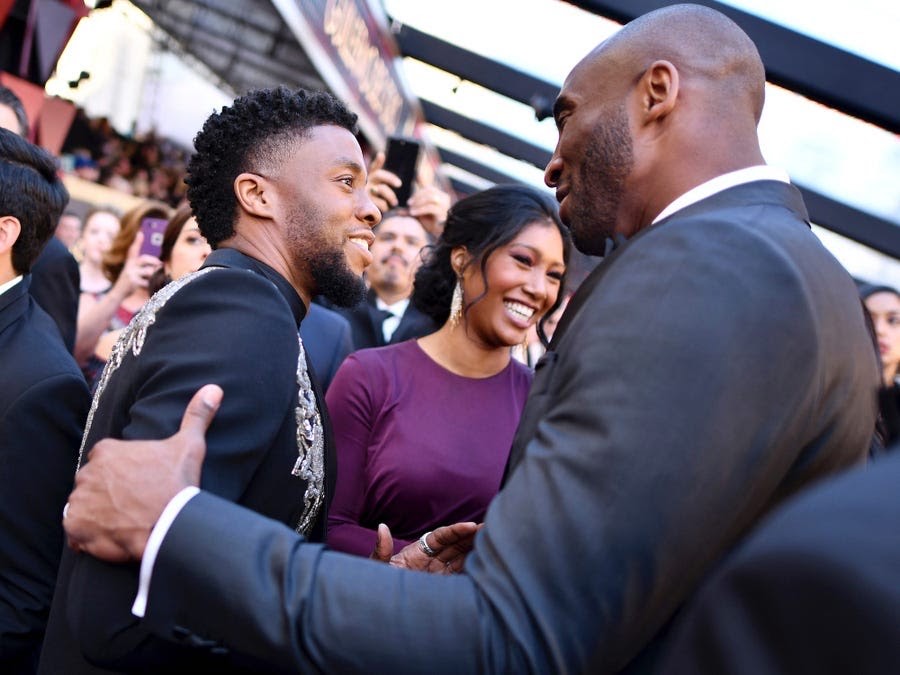 It may seem like a stretch, but the black community needed this. Streaming platforms all over the web, preview movies, shows, and documentaries on the suffering of black people. Although the message behind these films are to educate those who are uneducated or intrigued on learning about African American history and the injustices that we had to go through, the constant reminder of the fight that we are still fighting gets all too overwhelming to watch. And Netflix gave us that relief

It’s as if they heard our cries and decided to give us what we didn’t know we needed, a break. Nowadays, black sitcoms aren’t as popular or common as they were “back in the day”. You see that the buzz for them has died down on television networks, unless they run reruns. The spark for the entertaining life on black teenage boys and girls, the fun life of young independent women, and the lifestyle of black people enjoying life is the simple reassurance that the black community needed.

Yes, finally being able to have comfort, even if it’s behind a screen, it’s something. Especially with what’s going on in this world right now, it gets tiring watching films on black oppression, police brutality, and the fight for basic human rights when you’re actually living through it.

So once again yes, we needed this.